Find a Hotel Tonight in
Forestville 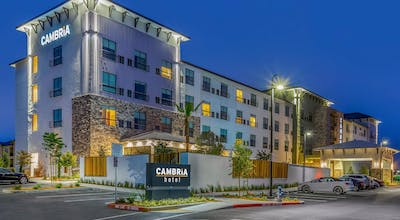 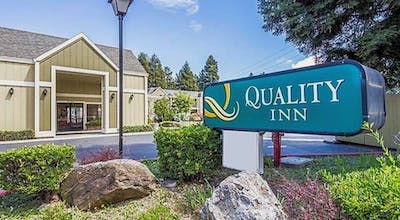 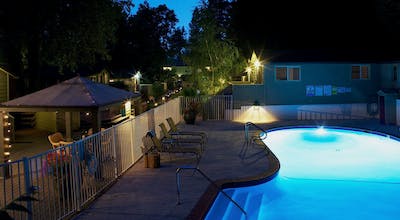 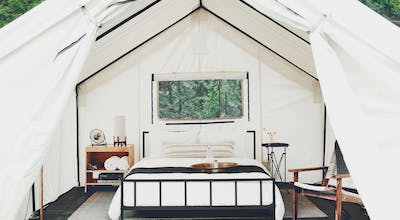 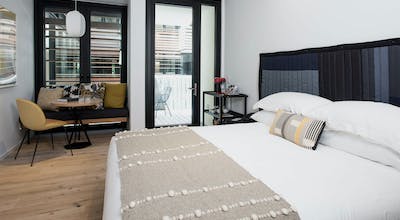 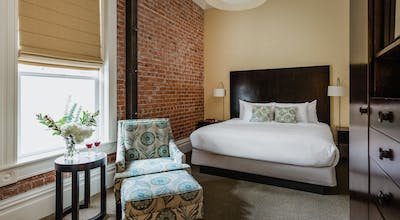 Healdsburg Inn on the Plaza 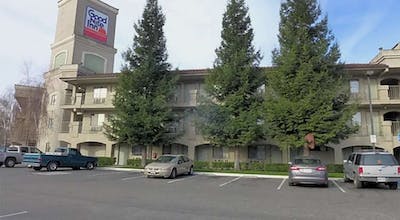 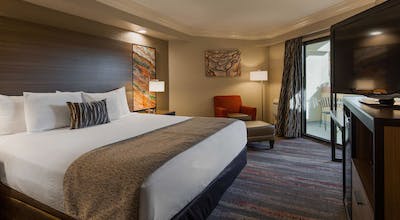 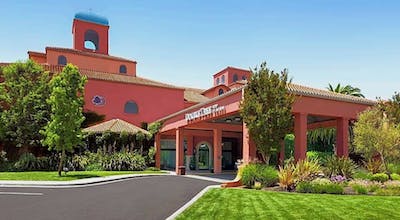 Whenever I drive through California, which I do often for work, I try to work out a route that takes me to different places than what you would normally see on Interstate 5. I have nothing against that extremely convenient route nor the communities along it, but after several dozen trips on the same road, it's time to break things up a bit. I was headed towards the Pacific Ocean coming out of the Bay Area recently when I suddenly encountered some car trouble. There aren't many feelings worse than that, especially when you're in an unfamiliar place, but I happened to be near a community known as Forestville, so I managed to get my car there to have it checked out. It didn't take long for the mechanic to tell me that he'd need 24 hours to make the repairs, so there I was for a day. I wasn't concerned, though. I called work and told them about the delay and then I decided to use that 24 hours to my benefit. I wanted to explore this place. I would book a Forestville, California hotel room later that night, as I could do so at any time with HotelTonight.

The first thing that hit me as I walked into the downtown area was that this was definitely not a big city. I would find out later that just over 3,000 people live there. It's an old-time community that looks like something out of the frontier days, which to me meant it was quaint and attractive. I stopped into a cafe for some coffee and struck up a conversation with a couple of local residents. They told me that this was the type of place where families live for generations, where everyone knows everyone's name and where it's safe and tightly-knit.

Forestville sits in a part of California where the soil is extremely fertile, as it isn't far from a lot of vineyards and wineries. They grow much more than just grapes there, though, as I found out while walking around after my coffee. I sampled peaches, cherries, almonds and of course grapes at different markets, and I found quite a few different types of jam. I couldn't help but buy some of these items both to enjoy myself later and to give as gifts to the people in my life.

One of the people at a market I visited told me about a great farm-to-table restaurant right there in town. I wanted more of this fresh produce, so that's where I went for dinner. This place not only used local produce in its food, but produce that was grown and harvested on its own property. I had a salad and a nice vegetable soup for dinner, and surprisingly I was very full after that meal. I sipped on a glass of wine after I was finished, enjoying the ambience.

HotelTonight – Forestville, California Hotels Near Me

The day had been stressful at the start, but it had turned into a wonderful experience. It was time to take a hot shower and a deep sleep. I opened my HotelTonight app and booked a Forestville, California hotel room in seconds. It was just up the road, and I looked forward to getting back into my routine after recharging for a day.