Find a Hotel Tonight in
Brawley 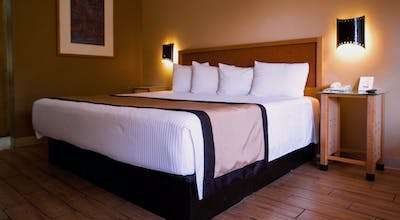 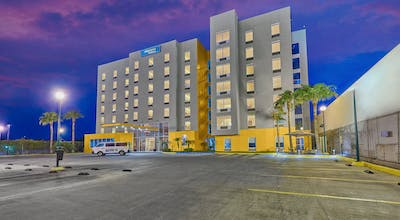 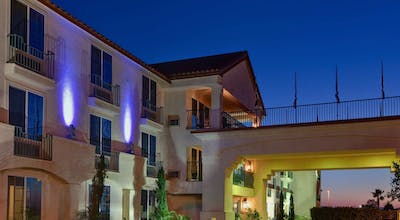 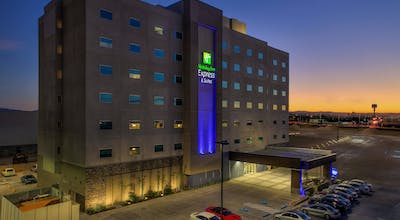 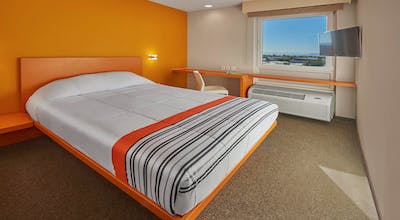 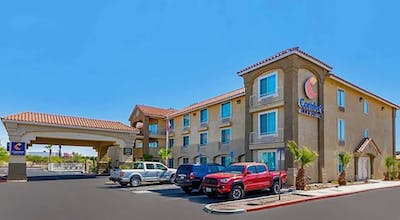 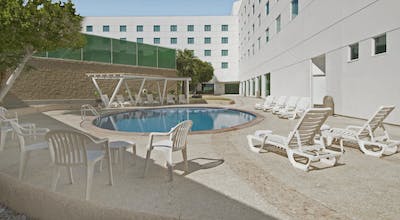 I've driven through the desert between Phoenix and the cities in Southern California more times than I can remember. I've been traveling for work for years now, and one of my main destinations is that part of the country. There's something quite beautiful about the desert, as it mesmerizes me and reminds me that as important as I feel and as overwhelmed as I am at times with life, in the grand scheme of things one person is largely insignificant. It's thoughts like these that occupy my mind as I make this drive, which is probably why I've never thought about what life is like for the people who live in some of these communities in this part of the world. That all changed recently when my car encountered trouble on the interstate. Fortunately, I had the option of getting towed to a city called Brawley, which was a bit off the highway but apparently had the service I needed. I found out that it would be about 24 hours before my car was ready. I decided to make the best of it and explore. I'd book a Brawley hotel room later that day with HotelTonight.

The mechanic was right downtown, so as soon as I signed off on the car I stashed my luggage there and started walking around. Downtown Brawley looks almost like a picture out of the Old West. The buildings are older, southwestern in theme and they are clearly built to withstand the wind and the sand of the desert. In a way, it's a lovely scene. The city itself is home to approximately 25,000 people, and you can tell that there is a familiarity here that reveals a closely-knit community. It's also a friendly place, as everyone I passed said something nice to me.

As many times as I had driven through the desert, I had never really stopped to experience it firsthand. There was a hiking trail that started in town and led out into the sand and cacti, so I decided to grab some water and head out on it. It was obviously flat and warm, but I was amazed at all the life I encountered in what seems like desolate sand from the highway. There is plant life, animal life and a lot happening in general in this environment. I took quite a few photos of interesting things.

There is a strong Latino influence in Brawley, so it made sense that I'd have some Mexican food for dinner. I heard about a place from a lady in town that served great fajitas, so that's where I decided to go. She was right. The restaurant was unassuming but comfortable, and the fajitas were steaming, screaming and delicious. The meat was cooked perfectly and seasoned properly, and the peppers they served with it made the whole meal complete.

HotelTonight – Brawley, California Hotels Near You

After dinner, I heard from the mechanic. I could come and get my luggage and my car would be ready in the morning. On my walk over there, I booked a Brawley, California hotel room on HotelTonight. I was glad to have made the most of what could have been a difficult day.