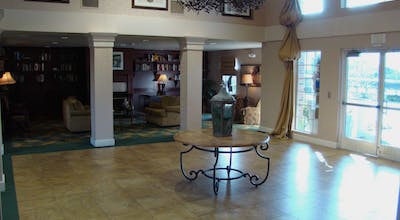 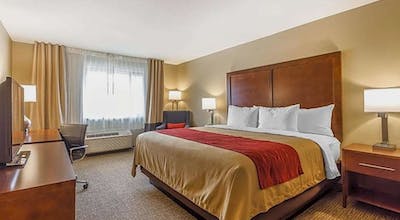 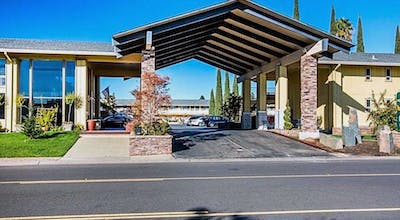 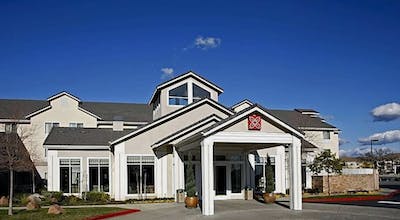 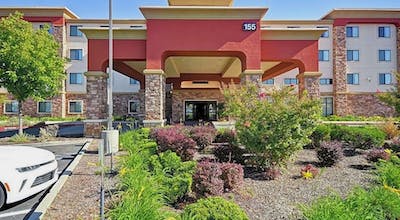 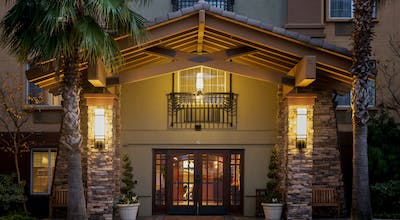 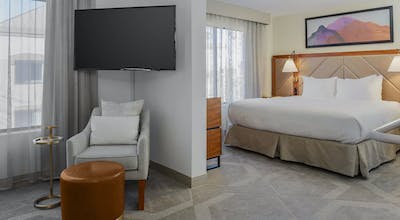 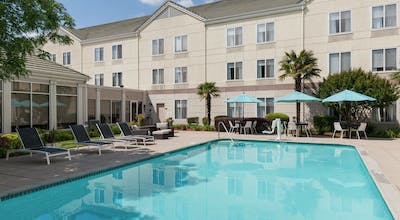 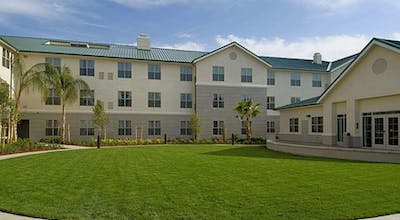 What Guests are Saying About Auburn (CA) 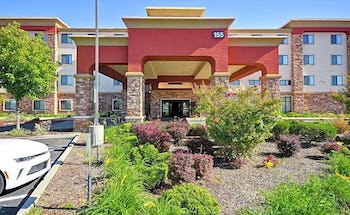 155 Placerville Rd, Folsom
95%
liked it
(
111 Ratings
)
Breakfast was great and the beds were so comfy. Slept great!
Claudia W. 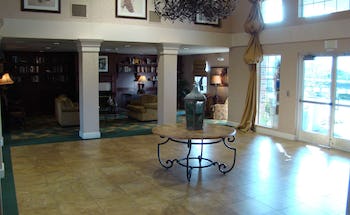 120 Grass Valley Highway, Auburn
96%
liked it
(
136 Ratings
)
This is an amazing hotel. The rooms are cleaned and spacious and the staff very supportive
Austin E. 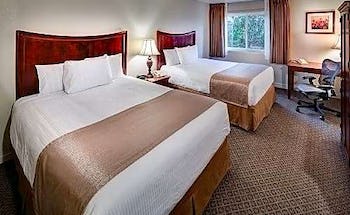 702 Gold Lake Dr, Folsom
91%
liked it
(
151 Ratings
)
There is no breakfast, absolutely no food options on weekdays, but overall the hotel is nice, especially outdoor patio. Location of this hotel is great, too. Pool and all the amenities are closed due... Show More
Anastasia Z.

I had always had an idea with regards to California, namely that it was the ultimate in modern living. I had no idea how big and diverse the Golden State was until I got to start traveling there for work. When I did, I quickly realized that you're never really going to see the same thing twice in two different places there. I also never realized just how much history was present in this enormous state. I had heard and read about the historical places you'll find in California, but since I was always there for work I never got a chance to see any of them except for perhaps in passing and in the large cities. On my last trip there, however, I was pulling into Sacramento when I got a call that all of my meetings there that day had been canceled. Rather than stay there, I wanted to explore an historic place nearby that I had heard about called Auburn. It wasn't far from where I was, and I wasn't worried about finding a place to stay. That's because I travel with HotelTonight. I'd book an Auburn, California hotel room when I was ready.

I mentioned above that there is a lot of history that's present in California, and that I hadn't really experienced any of it. There is quite a bit of history in Auburn as well. The community of around 13,000 people dates back a couple of hundred years, but it was the middle of the 19th Century that saw a population boom. Auburn was a Gold Rush town, and for years settlers came from far and wide to look for their fortune. Many of them stayed, and ultimately the city became a major railroad stop. It was here to stay.

Auburn is so historic that it has dedicated an entire part of town to its past. When you walk through it, you feel like you're spending time in an outpost from the Old West. The buildings, mostly made of red brick, look quite old but are actually well-maintained. I walked around and spent quite a bit of time in a few different antique shops, happy to have found some items that I couldn't wait to add to my own home and a few others that was sure would make memorable gifts for some of the people in my life.

I was starving by the time it got to be the dinner hour, so I was excited when someone pointed me towards a new brewpub that had quickly earned a loyal following. There were more types of beer than I could even keep track of, so I just went with a local IPA that was delicious. I also had the fried chicken that was covered in white gravy, and it was tremendous. The chicken skin was tasty and actually flaky, and not at all greasy.

I was quite full and quite satisfied with my day. I wanted to get some sleep, so I opened my HotelTonight app and booked an Auburn, California hotel room in a few swipes. It was only a couple of blocks away, and I think I fell asleep before I even closed the door.

How many hotels are in Auburn (CA)?

There are 22 hotels in Auburn (CA) available from Hotel Tonight.

What are most popular hotels in Auburn (CA)?

What are the best hotels in Auburn (CA)?

How much is a hotel room in Auburn (CA)?

What is the cheapest time to go to Auburn (CA)?

Our hotels prices have varied throughout the year from $88.05 to $135.94 On average, we've seen the cheapest room prices in April

Which hotels in Auburn (CA) have a pool?

There are 10 hotels with pools in Auburn (CA). Some of them are:
Holiday Inn Auburn
• 94% of HT bookers liked it
Best Western Golden Key
Best Western Yuba City Inn