Find a Hotel Tonight in
Inverness 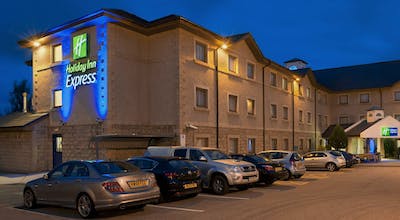 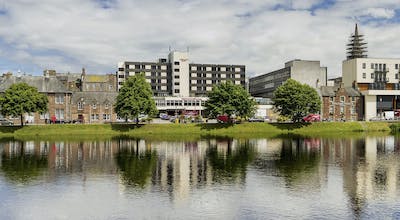 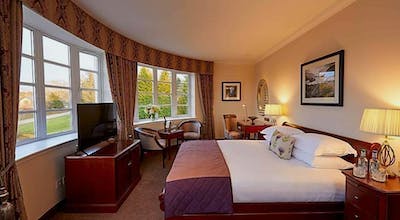 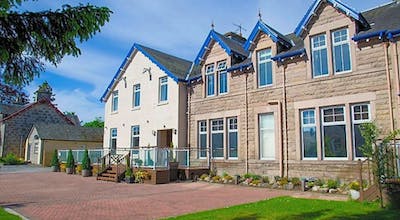 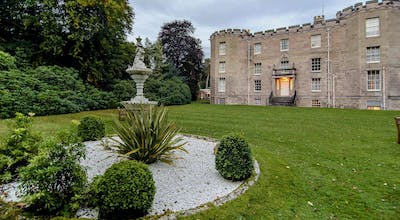 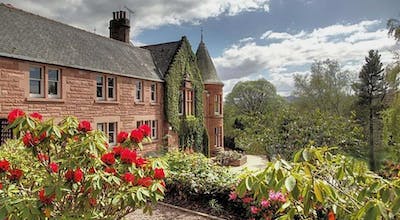 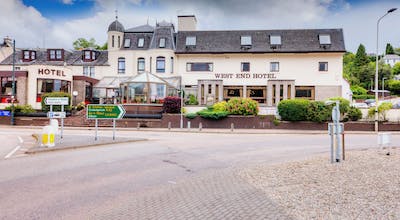 The Scottish Highlands are as unique and mystifying as any place in the world for most people. That's why so many want to visit there and obtain at least a small understanding of what life is like in such a place. I had traveled all over the United Kingdom, but one place I had yet to see was the Scottish Highlands. That all changed one day recently when I found out that I had a 24-hour window to travel there and see what I wanted to see. I chose Inverness, which today is known as the capital of the Scottish Highlands. The only potential problem was that I had a very short amount of time to secure a hotel room in Inverness or else I would not have been able to go. I wasn't sure how to go about accomplishing this task, so I turned to the world of apps to start.

As it turns out, I didn't need to go any further. I found an app called HotelTonight, which provides last-minute hotel rooms all over the world to those who need them. I opened it and searched for Inverness hotels, and was pleased to see multiple choices available. It looked promising, but after I chose a specific hotel I wondered whether or not I'd be able to book a room quickly. I was thrilled when I realized that within a handful of clicks, I had my Inverness hotel room booked and confirmed. It was done – I had my accommodations and could now spend 24 hours in a city that I have always wanted to explore. Now all I had to do was list the places in Inverness I wanted to see.

You really can't go to Inverness without seeing Loch Ness, home to the legendary Loch Ness Monster, or Nessie. You can jump on a bus in Inverness and within about 20 minutes, you're within sighting distance of the loch, and it's all at once eerie, mysterious and beautiful. It's also surrounded by foothills that seem to tuck the loch neatly into the basin. I walked around a bit and took a whole host of photos, talking with other people who had come to see it. Sadly, we did not see "Nessie" today, but of course you'll hear about it if you speak to any of the locals. They seem to enjoy the story and the mystery of it all.

The Picts were a group of people living in and near Inverness dating back to the early Middle Ages. They were, as one could imagine with the climate here, a hearty and tough people, and many of their ancestors still live in and around Scotland today. The museum is as it should be, in that it is a picture in time that depicts what life was like here as long as 1,000 years ago. The fact that it's surrounded by the gorgeous landscape of the Scottish Highlands only makes the entire scene that much more unique and worth the effort to experience.

We headed back into Inverness, and by this time it was just early in the afternoon and I was ready for something to eat. Many people have heard many things about Scottish cuisine, and unfortunately a lot of it has not been positive. I'm not sure how all of that got started, but I found a pub in town that served all of the Scottish classics, so it seemed. Scottish salmon is particularly well-known in these parts, and I had a plate of it along with some vegetables – and the obligatory pint – that was nothing short of fantastic. I was satisfied and ready for a couple more stops.

I realized that I had done all of this last-minute planning and had neglected to purchase any gifts for my loved ones. Scotland and the UK overall are unique in that they offer several options for people who want to trace their own family histories, at least on a somewhat amateur level. Being of Scottish descent, I found a shop that offered all kinds of memorabilia dedicated to Scottish family names. I found our name and filled a few bags with things that I was sure would thrill my relatives. Feeling good, I was ready for dinner.

I had already sampled the delicious Scottish salmon, so I wanted something that people would have enjoyed back in medieval times, if possible. I asked around and found a place that specialized in this type of food. I ordered mince and tatties, which is minced beef and mashed potatoes along with some vegetables. It was a sort of beef stew, Scottish style. It was thick, filling and tasty, and went very well with my pint. I ate happily and hungrily and enjoyed the conversation with the locals at nearby tables. I was delighted with the experience.

It was time to head back to my hotel, as I was leaving in the morning. I reflected on the day, very happy with what it had brought me. I had seen the Scottish Highlands and experienced places I never thought I would see. I did it with the help of HotelTonight. Thanks to this app I would use regularly, I found an Inverness hotel room in a few clicks. I was ready for some sleep, and I was thrilled to get back to my comfortable room and rest.

How many hotels are in Inverness?

There are 23 hotels in Inverness available from Hotel Tonight.

What are most popular hotels in Inverness?

What are the best hotels in Inverness?

Some of the top rated HotelTonight hotels in Inverness are:
The Priory Hotel
Crown Court Townhouse Hotel
Coylumbridge Hotel

How much is a hotel room in Inverness?

In the last 30 days, HotelTonight prices in Inverness have been as low as $78.78, though the average room costs closer to $78.78 per night.

What is the cheapest time to go to Inverness?

Our hotels prices have varied throughout the year from $65.71 to $169.22 On average, we've seen the cheapest room prices in November

Which hotels in Inverness have a pool?

There are 4 hotels with pools in Inverness. Some of them are:
Best Western Inverness Palace Hotel & Spa
Leonardo Hotel Inverness
Kingsmills Hotel