Find a Hotel Tonight in
Málaga 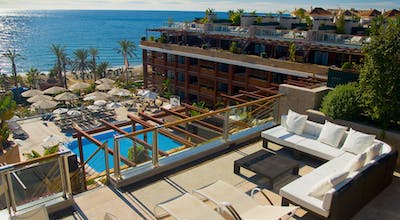 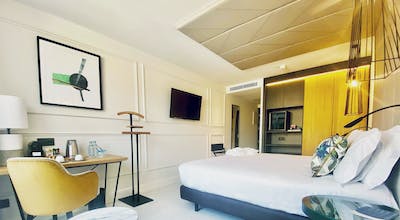 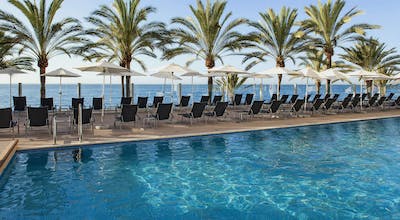 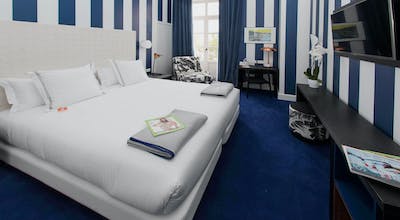 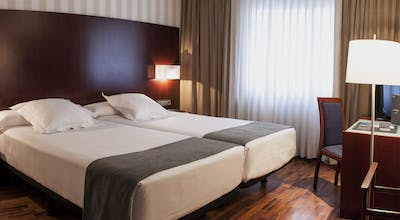 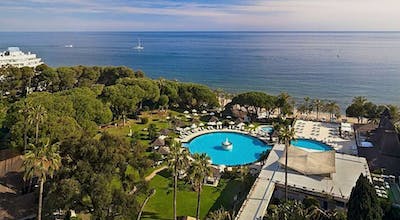 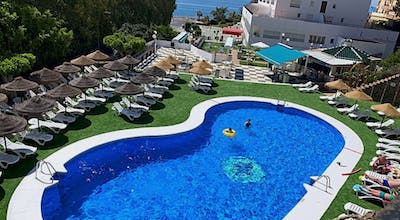 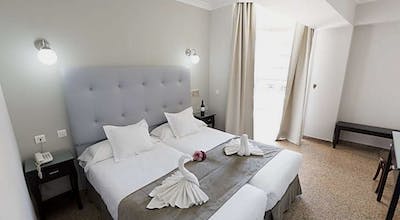 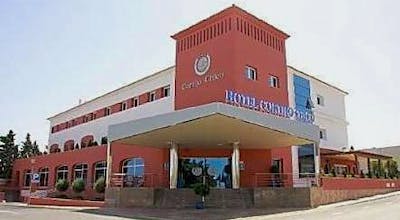 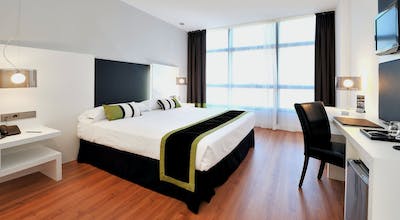 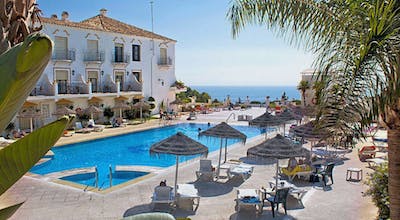 A lot of people who haven't been to Spain do not fully understand how diverse this country is in so many different ways. Over several centuries, different cultures have profoundly influenced the way of life that exists in Spain today, and you can still see places that at one time or another were part of this cultural development. One of the cities that is somewhat overlooked in terms of the history of this country is Málaga. Málaga is the birthplace of Pablo Picasso, and there are several other interesting historic notes tied to this lovely city. When I had a chance to spend a day here recently, I jumped at the chance assuming I could find a hotel room in Málaga at the last minute. That's not always easy to do, but it was worth a bit of effort in hopes of heading out on a new exploratory adventure.

I decided to see what apps were out there that are designed to help people find last-minute hotel rooms. I found one called HotelTonight, and while I hadn't used it before, it seemed like it had a lot of capabilities. My initial reaction was correct, so it seemed, when I searched for Málaga hotels and found several different options. I chose one that looked like the right fit for me and embarked on what I feared would be an involved booking process. As it turns out, it was anything but, as I had my room reserved and confirmed within a handful of clicks. I was thrilled, as all I had to do now was figure out what parts of town to see while I was there.

It seems strange that in a city as historic as Málaga there would even be a district such as Old Town, but once you're there it makes sense. I walked around and saw La Catedral, which was built in the 16th Century and clearly invokes images of the Renaissance. La Alcazaba is also here, and this beautiful building speaks to a time when the Moors were the dominant force in Spain. There are a lot of different types of small, local businesses here and there was even some green space nearby for me to walk around and enjoy the fresh air and the overall scene. This was a very good start to the day.

Málaga is in many ways a beach town, sitting on the shores of the Alboran Sea, which is the westernmost part of the Mediterranean Sea that divides Europe and Africa. El Palo is one of those beach areas in Málaga, and it's also one of the more popular for visitors and locals. The sand is very dark, but the beach itself is stunning. It's warm here most of the year, but there are shaded green areas not far away for those times when you need to cool off a bit. There was also a café just up the road a bit, so I sat and enjoyed some Spanish coffee while watching beach life happen right in front of my eyes.

From one extremely popular beach to another Pedregalejo offered more of the beautiful dark sand and gorgeous shoreline that El Palo did, but it seems even more popular. I could spend weeks on a beach somewhere, so I was happy to see more of it here. I was also happy to hear that Pedregalejo is home to quite a few options for food, as it was lunchtime and I was ready to eat. I asked some locals about good places to go, and more than one told me about a place that reminded them of what their Spanish grandmothers used to make. I tried it, and not having a Spanish grandmother, believed them anyway because of the obvious care that went into my home-cooked-style meal. It was delicious and filling. I was ready for the afternoon.

El Perchel may sit outside the historic part of Málaga, but it definitely offers its own piece of history. It was originally built outside the city walls and housed a lot of fishermen and their families. This is not a touristy place by any means, but it does seem that there has been a lot of investment in the area. This is still a place that gives off a picture of the old life in Spain, what with very old buildings and narrow, cobblestone streets. There were also some shops here, which I needed at the time because I had yet to find any gifts for the important people in my life. I found some and started thinking about dinner.

Those with an understanding of Spanish realize that Los Montes translates to the hills, and that's accurate as this neighborhood sits above the city and offers stunning panoramic views of the entire community. It's also a foodie haven, and most of the restaurants here offer traditional Spanish food and Spanish wine. I stopped into a place looking for that kind of dinner, and I wound up in the right place. I enjoyed everything and made some small talk with some locals, explaining to them how much fun I had that day.

As I headed back to my hotel, I realized that this fantastic trip almost did not happen. Thanks to HotelTonight, I was able to find a Málaga hotel room quickly and easily, and this allowed me to start thinking about my one-day adventure. I fell asleep quickly in my comfortable room, and I remember telling myself that in the future, I'd be traveling with HotelTonight.

How many hotels are in Málaga?

There are 68 hotels in Málaga available from Hotel Tonight.

What are most popular hotels in Málaga?

Among our most booked hotels in Málaga are:
Vincci Malaga
Room Mate Valeria
Mariposa Hotel

What are the best hotels in Málaga?

How much is a hotel room in Málaga?

In the last 30 days, HotelTonight prices in Málaga have been as low as $73.2, though the average room costs closer to $86.84 per night.

What is the cheapest time to go to Málaga?

Our hotels prices have varied throughout the year from $86.84 to $207.58 On average, we've seen the cheapest room prices in January

Which hotels in Málaga have a pool?

There are 29 hotels with pools in Málaga. Some of them are:
Hotel Molina Lario
Barceló Málaga
Hotel Humaina