Find a Hotel Tonight in
Rotterdam 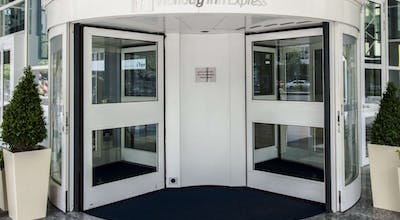 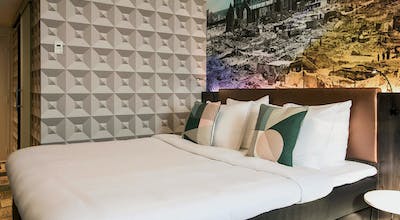 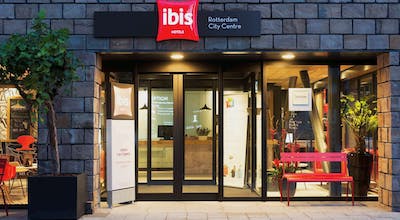 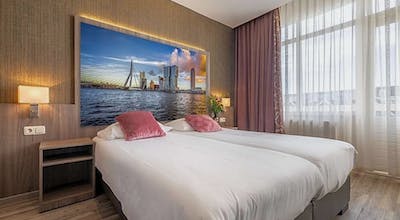 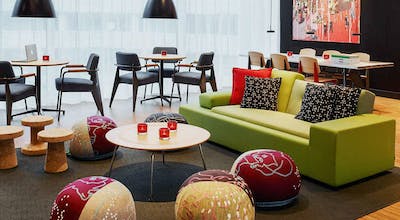 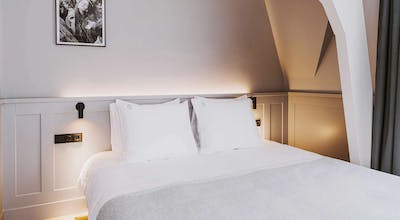 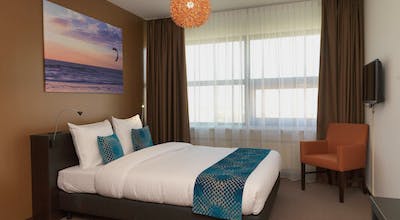 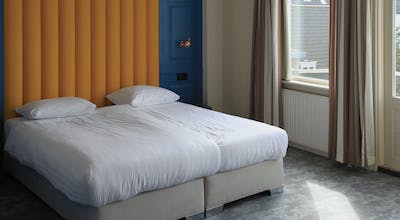 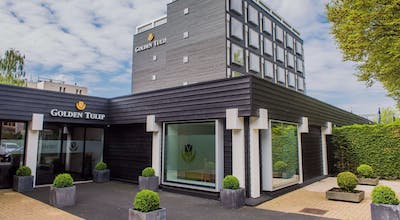 HotelTonight – Rotterdam Hotels at Your Fingertips

Rotterdam is the second largest city in the Netherlands, trailing only Amsterdam. However, Rotterdam is somewhat overlooked across the world, despite the fact that people originally from over 160 counties live there now, making it one of the most diverse cities in the world. I recently had a chance to see Rotterdam for the first time, although it was going to be very tough to pull off. I wound up on a rerouted flight into Rotterdam and my connection was not going to leave for approximately 24 hours. I could either stay in the hotel near the airport for a few hours or I could strike out on my own and spend a day there exploring. Of course, the biggest challenge was finding a Rotterdam hotel room in a matter of minutes, as it's not easy to simply show up in a city and find something worthwhile. I had always felt that way.

Thanks to an app I found and added to my phone, I no longer feel that way. I found something called HotelTonight, and although I had never used it I liked the way it looked. I searched for Rotterdam hotel rooms and found that HotelTonight presented several options. It was easy to pare down my choices to something that looked like a fit for me, so I forged on into the booking process, expecting that to take some time as well. It did not – I had my Rotterdam hotel room booked and confirmed within a handful of clicks. I was stunned, surprised and thrilled, as I was all set. All I had to do now was figure out where in the city to explore during my one-day drop-in on Rotterdam.

Rotterdam is different from other cities in the Netherlands for several reasons, not the least of which is that it's the only city in the country with a skyline like one you would expect in a large city. The skyline here is striking, and it's something you notice as soon as you get to the Central District. Central Station is the hub of activity here, as more than 100,000 people pass through it every day. In addition, this is a part of town that is very clean and very modern. I enjoyed walking around and listening to the different languages while I took in the sights and sounds of what amounted to downtown Rotterdam.

Museumkwartier is the center of culture in Rotterdam, and people seem to come from all over the map to enjoy its many artistic options. If you like art, you'll find it on nearly every street corner and in galleries that dominate the commercial scene. If you like museums that cater to people of all ages, this is the place you want to be. For me, my needs were simpler at the time in that I wanted to find a place to people-watch while I enjoyed a nice hot cup of Dutch coffee. It was the middle of the morning and I was a bit jet-lagged, so I found a place that was perfect and just relaxed for a little while. It was exactly what I needed.

West-Kruiskade is known as one of the true melting pots in a city that is known as such. When you walk down the streets here, you'll see cultural influences from all over Europe, Asia and Africa among other places. You'll see these influences in the forms of clothing stores, boutiques, art galleries and, most important to me at the time, restaurants. I had hit the middle of the day and I was extremely hungry. I asked some people where I should go for lunch and got quite a few answers. I chose a place I saw that had been mentioned more than once that served sushi. It seemed a natural place for this type of cuisine given the water that was part of Dutch culture. It was a natural fit, and it was delicious.

Laurenskwartier carries a lot of history with it. The river that ran through here was dammed in 1270. That's right – nearly 750 years ago. As a result, the area became a fishing village and a center for some trade given all of the boats that would come and go. These days, it's known for its culture like many other places in Rotterdam, but above all else it's known for its easy-access shopping. I needed to get some shopping done for my family, and that was certainly no problem here.

Mauritskwartier was my final stop of the day, and it seemed to be a place that was extremely European in its cultural influence. There were a lot of stylish fashion boutiques here and a lot of people proudly walking out in new outfits from head to toe. There is a square here where people seem to gather regularly and comfortably, and there are also a few restaurants nearby that I wanted to learn more about. After asking some locals for recommendations, I was told to go to a place down the road that served seafood in a different way. It was tremendous, and I enjoyed every bite.

It was time to head back to my hotel so I could rest before my flight in the morning. I was so happy with myself for doing what I did today I could hardly stand it. I actually owe a lot of the credit to HotelTonight, as without this app I'm not sure I would've found a Rotterdam hotel room that suited my needs. I would definitely travel with HotelTonight again in the future.

How many hotels are in Rotterdam?

There are 42 hotels in Rotterdam available from Hotel Tonight.

What are most popular hotels in Rotterdam?

What are the best hotels in Rotterdam?

How much is a hotel room in Rotterdam?

In the last 30 days, HotelTonight prices in Rotterdam have been as low as $81.29, though the average room costs closer to $119.43 per night.

What is the cheapest time to go to Rotterdam?

Our hotels prices have varied throughout the year from $79.11 to $158.55 On average, we've seen the cheapest room prices in January

Which hotels in Rotterdam have a pool?

There are 5 hotels with pools in Rotterdam. Some of them are:
Inntel Hotels Rotterdam Centre
Mainport
Carlton Oasis Hotel