Find a Hotel Tonight in
Monterrey 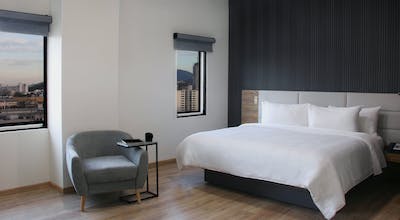 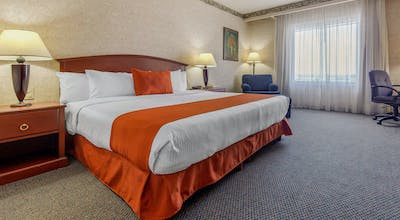 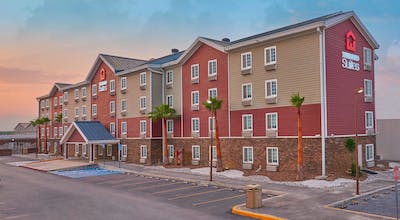 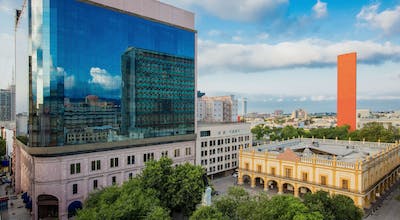 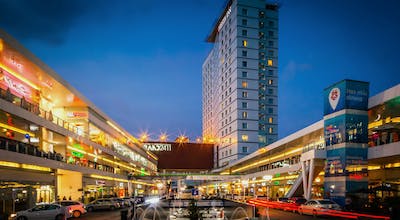 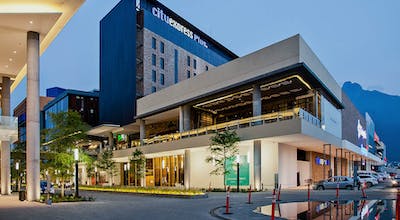 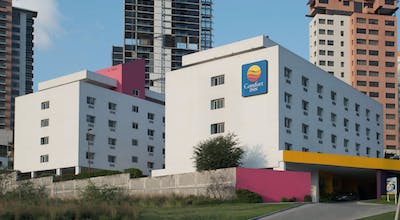 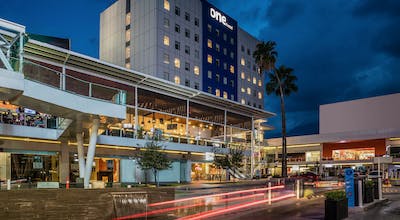 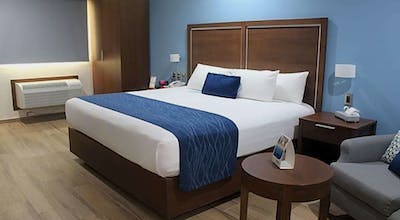 What Guests are Saying About Monterrey 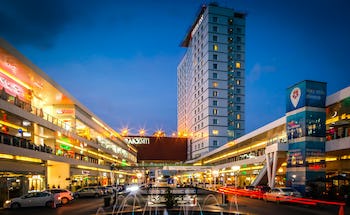 Avenida Eugenio Garza Sada, 2411, Monterrey
93%
liked it
&nbsp; (
106 Ratings
)
I requested a high room and ended up on the top floor, perfect. I wanted a room with a view and got a hallway glass corner room where I enjoyed a beautiful view of the city on a foggy evening and morn... Show More
Jose V. 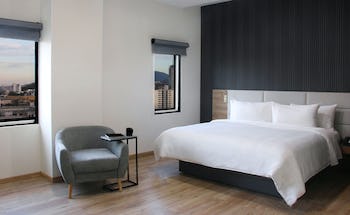 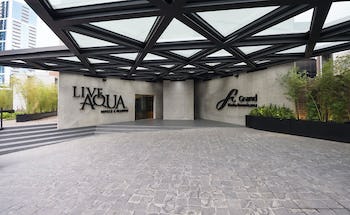 Av. Lazaro Cardenas 2424, Garza Garcia
96%
liked it
&nbsp; (
187 Ratings
)
Carlos at front desk was very helpful and courteous as well as all of the staff at Gran fiesta americana . Second time staying here and this time for 8 days . Very pleased and well attended for me and... Show More
Ivana C.

There is something mystic about Mexico. Our neighbor to the south offers wonder after wonder to travelers and residents alike. There is a certain feel or vibe there that cannot be described. I've always enjoyed any time I've spent in Mexico, but sometimes I need to remind myself that it's a really big country and there's still a lot I haven't seen. One of the places I had yet to experience until recently was Monterrey. This desert oasis attracts quite a few travelers every year, and I wanted to be one of them so I could experience what it was like to live there. That's what I do – I try to learn about a new place from that perspective instead of just seeing all the tourist sites. I was ready to go, but I needed to figure out the best way to find a Monterrey hotel room.

I wasn't interested in all of the traditional modes of searching for hotels, as frankly my experiences in that regard had been hit-or-miss. I grabbed my phone and searched for an app, and I found one called HotelTonight. I hadn't used it before, so I gave it a shot. I searched for Monterrey, Mexico hotels and it returned several different options, all of which looked quite nice. I picked one that seemed right for me, and then I prepared for what I was concerned would be a time-consuming booking process. Boy, was I wrong – I had my Monterrey hotel room booked and confirmed within a couple of minutes. I was all set. It was time to explore a new place in Mexico.

One of the first things that struck me, as I rolled into Monterrey was that the downtown was almost eerily familiar. It's not that there were people walking around speaking English, but rather the buildings were tall in this area, this was clearly the business and financial center of Monterrey, and the people here were hustling around going about their business. That doesn't mean that they were not friendly, however, as within minutes I was experiencing that legendary Mexican hospitality. I speak a bit of Spanish, so I was able to ask some questions about where I should go and what I should do, and got nothing but sincere responses. It was good to be back in Mexico.

When you walk around and see traditional Mexican architecture, you think it looks historically old compared to what we're used to in the United States. While many of these buildings are old, you realize that they're not nearly as historic as what you see in Barrio Antiguo, or old town in Monterrey. Most of the architecture here is well over 100 years old, and the people here seem to fit right in with how comfortable they are with everyone who speaks to them. There were also a lot of cafes nearby, which was important at the time because I really needed a break and a coffee. I found a place and sat and watched the people do what they do here.

I headed out to the suburbs for a bit to see how folks in this part of Monterrey lived. If you live in Valle Alto, you probably live pretty well. This is an affluent suburb that's filled with very nice single-family homes, a lot of options for shopping and several forms of entertainment. Fortunately for me, it's also home to restaurants, as it was the middle of the day and I was starving. I asked some nice people on the street where I should eat, and they pointed me to a local joint. I walked in, ordered and enjoyed what was probably the best local cuisine I have had anywhere I have ever visited. It was incredible. It was also time to move on to my next stop.

My next stop was technically a separate city, but still considered a vital part of Monterrey. This was also a very nice part of town. The streets were wide and clean, the buildings were modern and the area is known to be extremely safe. There were also a lot of different shopping options here, which was fortunate for me because I needed to grab some gifts for the people in my life. I filled a few bags with things that I was sure would be a hit and decided to wind down my day.

I went back into the central part of the city for dinner, as I wanted to be close to my hotel. I had traditional Mexican fare, and for those who have not had Mexican food in Mexico, it's different than what you'd normally get in the United States. It's delicious in its own way, and every region of Mexico has its own perspective on cooking, much like any other country. As I enjoyed my dinner, I thought about all that I had seen that day. I also thought about HotelTonight, for without this app finding a Monterrey hotel room would not have been easy at all. I turned in for the night, looking forward to what the next day would bring.

How many hotels are in Monterrey?

There are 60 hotels in Monterrey available from Hotel Tonight.

What are most popular hotels in Monterrey?

What are the best hotels in Monterrey?

How much is a hotel room in Monterrey?

In the last 30 days, HotelTonight prices in Monterrey have been as low as $39.03, though the average room costs closer to $84.11 per night.

What is the cheapest time to go to Monterrey?

Our hotels prices have varied throughout the year from $73.92 to $101.78 On average, we've seen the cheapest room prices in June

Which hotels in Monterrey have a pool?