Find a Hotel Tonight in
Guadalajara 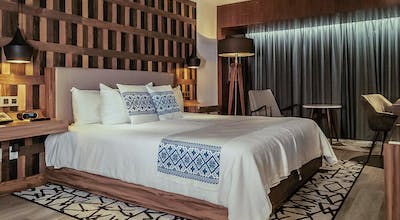 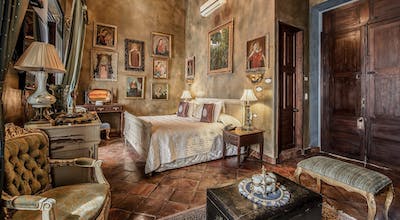 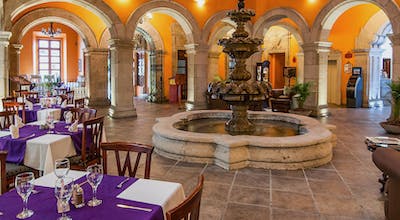 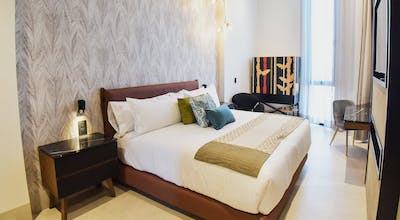 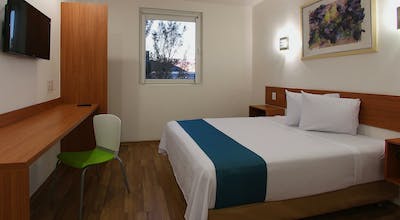 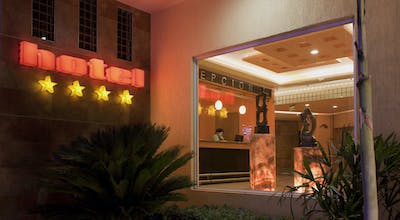 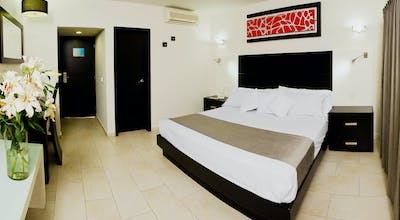 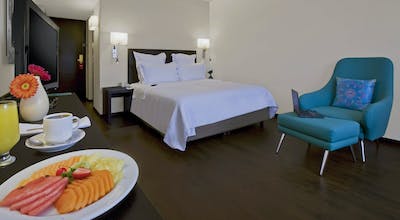 Have you ever had one of those random opportunities arise where you had a chance to travel somewhere you'd never been before, but you had to leave right away? I hadn't either, until one day I got the opportunity to fly to Guadalajara, Mexico. I had never been to Jalisco, the state in which Guadalajara sits, so I was thrilled with the idea of going to see something completely new and different. I always traveled light, so packing wouldn't be a problem and I knew from my experiences in other parts of Mexico that I could just get around in taxi cabs, so I was pretty much all set. The only thing that remained was finding a hotel room in Guadalajara. I thought to myself that this would likely be difficult considering it was going to be done on a last-minute basis, but I was ready to give it a go.

I grabbed my phone and searched for hotel apps. I found one called HotelTonight. I hadn't used it before, but I opened it to see what was there for Guadalajara hotels. I was quite impressed with the wide array of choices that were present, and I also appreciated the opportunity to take a close look at each property. I was most impressed, however, by the fact that booking my room took nothing more than a few clicks on the screen. I had never booked an international hotel room at the last minute like this, so I thought it would be stressful. It was not, so all I had to do now was figure out what to see and where to go as I explored Guadalajara.

I like to get to know a new place from the standpoint of those who live here, so I explore different neighborhoods. In Guadalajara, I started in Santa Teresita, which is a family-oriented area of town that is extremely walkable, condensed and diverse in terms of architecture and choices for things like shopping, eating, nightlife and other types of businesses. I spent some time getting to know the neighborhood again and I worked on my Spanish with some locals, all of whom were incredibly friendly and helpful. Mexico is known for its hospitality, and it was on full display that day.

Americana is really something to see as well. This is a part of town that is full of those gorgeous Mexican plazas that we have all seen in books and photos online. Every one of them seemed to be full that day, with people skateboarding, enjoying an outdoor snack, playing music, dancing or just having fun together. I found a lovely café near one of the plazas and ordered a coffee, as I was ready for a little break. I sat and just watched the city live and breathe in front of me, fascinated by what I was watching while I enjoyed my beverage.

It didn't take long for me to realize that Providencia was a relatively high-end neighborhood. It was filled with expensive vehicles and nice homes. I also noticed quite a few people from the United States and other parts of the world here, so I clearly wasn't the first one to explore this part of town. I was ready for some lunch, so I asked around for a recommendation and found one that served some of the most delicious, authentic local food I had ever tasted anywhere. Food here is not really like the Mexican food we get used to in the United States. You have to try it to fully understand.

After such a perfect lunch, I decided to get out and walk some more. I found an area known as Chapalita, and it was a mix of residential and business-driven areas all molded into one neighborhood. This was also an area where I noticed a lot of people speaking English, so it seemed as though some expats had decided to settle here. I walked around in a gorgeous park for a while, enjoying the weather and the scenery. I stopped at a few shops along the way to purchase some gifts for my family and friends, and at that point I was ready for one more stop for the day and a really nice dinner.

Zona Centro, as is clear by its name, is in the heart of the city. This was a part of town that presented what Mexico is all about, what with its unique architecture, condensed streets and, once again, extremely friendly people. I also smelled food that seemingly hypnotized me. I asked where it was coming from and was pointed in that direction. I found the restaurant and ordered. The dinner was amazing. It was the perfect end to a very enjoyable day, and I left there satisfied and ready to fall into a slumber.

As I rode back to my hotel, I thought about all that I had seen that day and all that I had enjoyed. This was quite a city and one that I would like to get to know a bit further. I also thought about how HotelTonight had made all of this possible with its ability to help me book a hotel room in Guadalajara in a matter of minutes. I got back to my room and fell asleep almost immediately. It had been quite a day.

How much is a hotel room in Guadalajara?

In the last 30 days, HotelTonight prices in Guadalajara have been as low as $31.66, though the average room costs closer to $74.16 per night.

What is the cheapest time to go to Guadalajara?

Our hotels prices have varied throughout the year from $55.17 to $77.9 On average, we've seen the cheapest room prices in February