Find a Hotel Tonight in
Turin 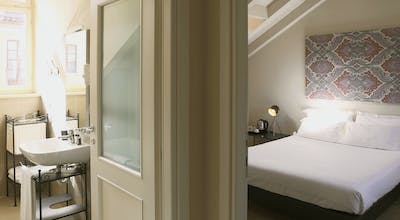 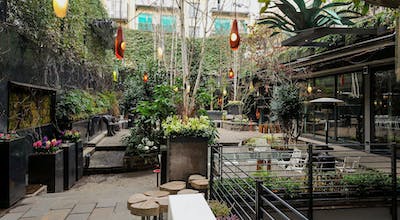 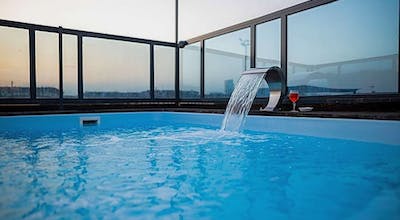 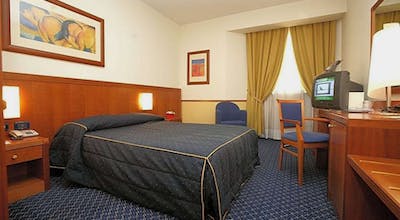 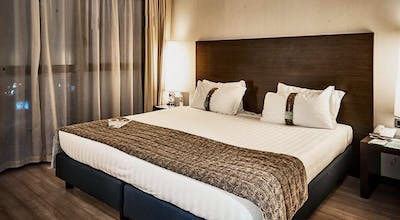 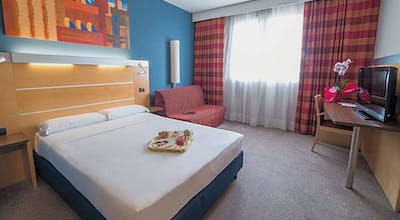 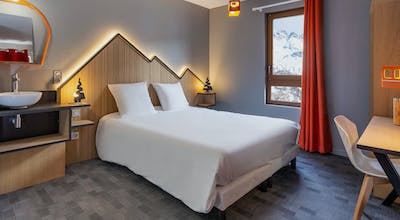 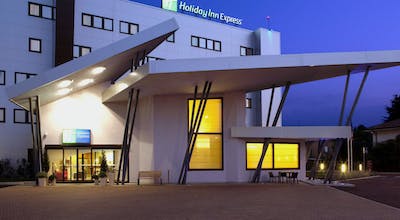 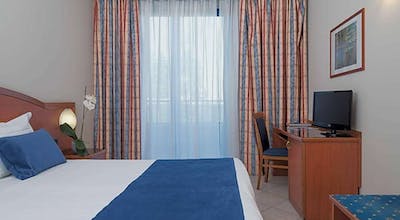 There are so many different parts of Italy that are so distinct from each other, it's almost as if they are completely different places other than the language and the foundational culture that are their main bonds. I had been all over this diverse and beautiful country in the past, but one place I had never seen was Turin, and I always thought of that when anyone mentioned Italy. One day recently, several different circumstances came together for me, and I stumbled upon an opportunity to travel to Turin for 24 hours. There was only one catch, though: I had less than 5 minutes to find a Turin hotel room for myself or I could not go. I had no idea how to go about doing that when I heard about all of this, but I was definitely up for giving it a try. There had to be a way for me to get to Turin.

I started, naturally, by grabbing my phone and searching for an app that would help me find a last-minute hotel room. I found one called HotelTonight and opened it, as it looked like it would be easy to use. I searched for Turin hotels and was quite pleased to see several options available. Not only were there several options, but they were high-quality options that were being offered at surprisingly reasonable rates. I chose one that looked right for me and tried to book a room. I was blown away, but within a few swipes and taps my room was booked and confirmed. I had done it--I was going to Turin to explore for 24 hours. All I needed to do now was a bit of research to figure out where I was going to go while I was there.

I like to start exploring a new city in the middle of everything, and that's exactly what you get with Centro Citta. It's not only in the middle of Turin in the geographic sense, but it seems to be the cultural center as well, as I spent a lot of time walking through museums. I spent the rest of the time taking photos of gorgeous plazas, churches and the architecture that had me staring at buildings for what may have looked like too long a time if anyone had noticed me. It was a great way to start my day, as I now had a feel for the vibe of Turin.

San Salvario was not only an interesting neighborhood, but it was also one that was strangely familiar to anyone who has spent time in cities in the United States. Some of the older guides I had seen stated that this may not be the best neighborhood to visit, but in recent years it's undergone a massive reinventing of its look and feel. This is now a bustling, vibrant place, and it even has some nice cafes which worked well for me because I needed a bit of a break. I had a nice cappuccino and sat and watched the people go about their days.

Lingotto is a neighborhood that for decades was known as the home of the Fiat factory, but that all changed in recent years. These days, it appears that Lingotto has become a neighborhood where people like to spend their free time. It was quite relaxed and clean. At this point in the day, I wanted to spend my time eating lunch. I found someone who spoke English, and she was very nice in helping me find a restaurant nearby that I would not have ever found otherwise. It was small, quaint and elegant. The food was delicious, and I was ready for my afternoon.

I started my afternoon in La Collina, up in the hills that surround the city. I wanted to do this because I wanted to walk off that enormous lunch. La Collina was a good choice, as there were all sorts of open spaces to explore and a few monuments and the like to enjoy. I walked all the way to some unique shops as well, as I needed to find some gifts for my family and friends. I found some items that I was sure they'd appreciate and started thinking about my final stop of the day.

I ended my day in what is known as the oldest of the neighborhoods in Turin. Unlike many other 'old' neighborhoods in other cities, this one was definitely happening with a lot of nightlife options. There were also a ton of restaurants from which to choose, so I took my time and chose one that looked small and not that busy. It was a very good choice, as my pasta and fish were outstanding as was my wine. I sat and savored the entire culinary experience as I like to do from time to time.

Sadly, it was time to make my way back to my hotel. As I did so, I began to both look forward to a restful sleep in my comfortable bed and room and to look back on what had been an incredible day for me. I had managed to pull off a last-minute trip to a place I had always wanted to see, and I did so with the help of HotelTonight. Without my new favorite app, I would never have found a Turin hotel room. I would definitely travel with HotelTonight in the future.

How many hotels are in Turin?

There are 57 hotels in Turin available from Hotel Tonight.

What are most popular hotels in Turin?

Among our most booked hotels in Turin are:
Principi di Piemonte | UNA Esperienze
Residence Sacchi Torino
Best Western Plus Executive Hotel and Suites

What are the best hotels in Turin?

How much is a hotel room in Turin?

What is the cheapest time to go to Turin?

Our hotels prices have varied throughout the year from $94.94 to $193.55 On average, we've seen the cheapest room prices in October

Which hotels in Turin have a pool?

There are 5 hotels with pools in Turin. Some of them are:
Allegroitalia Golden Palace
Principi di Piemonte | UNA Esperienze
Quality Hotel Atlantic Congress & Spa Turin Airport