Find a Hotel Tonight in
Palermo 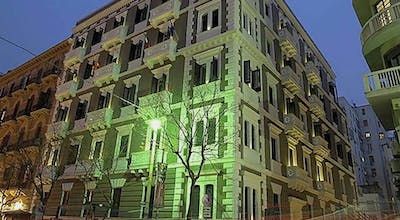 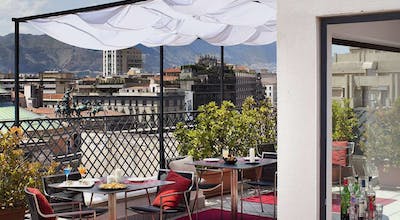 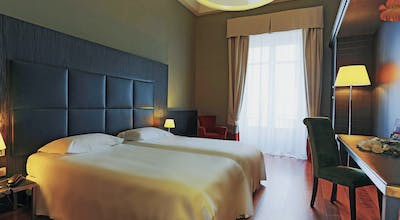 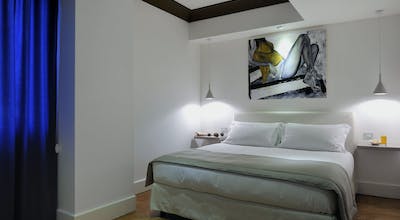 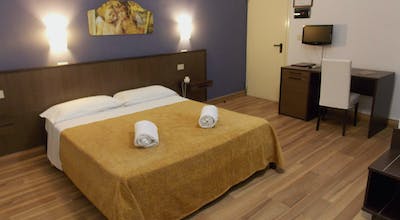 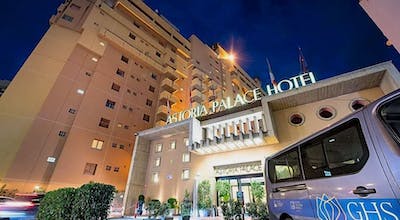 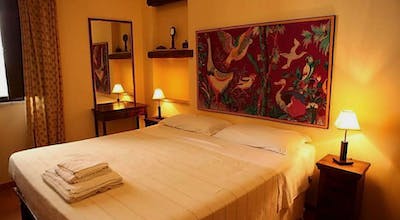 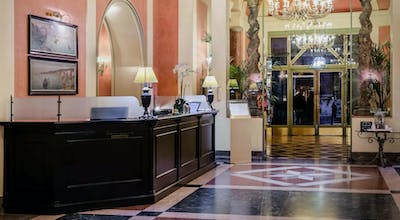 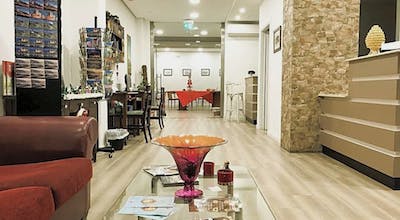 There are certain parts of the world that are so mysterious and alluring to me that I can't help but thinking about what it would be like to visit them, much less live or spend a large amount of time there. Palermo, Sicily is one of those places. This city is filled with history, tragedy, triumph and just about everything else that you can think of that I have always wanted to see it but never really had the opportunity. That all changed recently when I was offered a seat on a charter plane that was flying there for 24 hours. The only catch was that the plane was leaving shortly and that I had to have a Palermo hotel room before I would be allowed on the plane. I frantically began to think about how I could possibly get this done.

Naturally, I grabbed my phone, as most people would in this situation, to find the HotelTonight app. I hadn't used it before, but I liked the way it looked and how easy it was to use. I searched for Palermo hotel rooms and was quite pleased to find several different options. I was also impressed with the quality of choices and the reasonable rates. I chose a hotel that looked right for me and began the booking process to be on my way to Palermo. All I had to do now was some quick research on where I would go and what I would see during my one-day adventure there.

I started my exploration of Palermo in the center of the city, as this is always a logical place to begin an adventure. This is not only the center of Palermo, but it's also one of the oldest neighborhoods in the entire city, dating back centuries to a time when Arabs ruled this part of the world. Today, you can still see the traces of history that remain along with one of the many famous outdoor markets that are part of the backbone of Palermo in general. I walked around and took a lot of different photos, only partially recognizing the richness of the history that surrounded me at the time.

Vecchio Centro is basically the Old Town of Palermo, and it is another place here that instantly and constantly reminds you of how far back this incredible city dates. There are more historic monuments, fountains and cathedrals here than I could count at the time, and I wondered if my camera would run out of memory before lunch. At this point in the day, I needed a bit of an energy boost, so I found a cafe that had outdoor seating. I had a delicious cup of cappuccino and just sat, content and people-watched. You need to appreciate where you are when you get an opportunity to see Palermo.

I thought I had seen a lot of history in the morning, but then I walked into Albergeria. When speaking to a local who spoke English, I was told that there is a lot of it here as well. I guess that's a common theme in and around Palermo. The Royal Palace is here, as is another historic open market. The area has been redeveloped in recent years after falling into tough times. There are also a few restaurants. I found one that served some of the best local fare I could have hoped to find. I was now ready for the afternoon.

I began my afternoon in Zisa, which seems to be the artistic center of the city. There were all sorts of different fountains and plazas here as well as that unique Sicilian architecture that incorporates a blending of several different cultures that settled here over the centuries. I also found some nice-looking shops, which was an important development because I needed some gifts for the important people in my life. I found some that were unique to be sure, filled a few bags and then began to notice my hunger. It was time to search out dinner.

I ended my day in Kalsa, which is a neighborhood that dates back to the 10th century. The Emir lived here when Arabs ruled Sicily, and it was clear that this was a part of town that had seen a lot of investment as well in recent years. It was definitely paying off as the area was vibrant. I found a little restaurant that served some of the best pasta and seafood I had ever tasted, and of course I enjoyed it with a delicious glass of wine. It was a great meal, but alas, it was time to call it a day.

As I made my way back to my hotel, I thought about all that I had seen and done that day. It had been an adventure that I did not see coming at all, but I took advantage of the opportunity to see a place that I have always wanted to see. I did so with the help of HotelTonight, as this powerful app helped me find a hotel room in Palermo almost instantly. I would definitely travel with HotelTonight in the future.

How many hotels are in Palermo?

There are 62 hotels in Palermo available from Hotel Tonight.

What are most popular hotels in Palermo?

What are the best hotels in Palermo?

How much is a hotel room in Palermo?

In the last 30 days, HotelTonight prices in Palermo have been as low as $72.51, though the average room costs closer to $94.28 per night.

What is the cheapest time to go to Palermo?

Our hotels prices have varied throughout the year from $68.36 to $159.51 On average, we've seen the cheapest room prices in May

Which hotels in Palermo have a pool?

There are 9 hotels with pools in Palermo. Some of them are:
NH Palermo
Hotel Alberi del Paradiso
Eurostars Centrale Palace