Find a Hotel Tonight in
Deauville 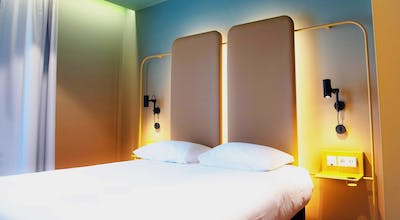 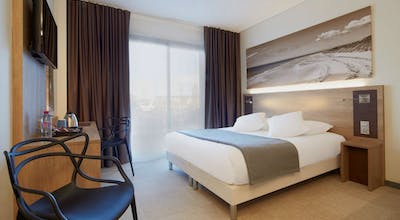 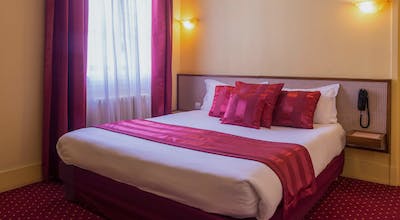 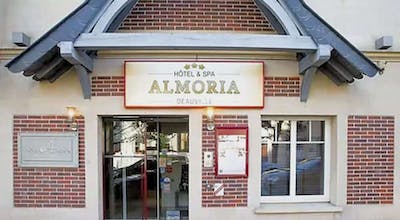 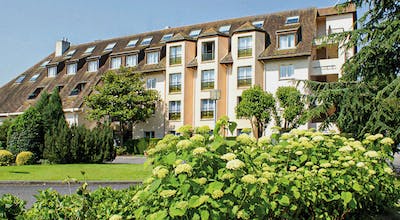 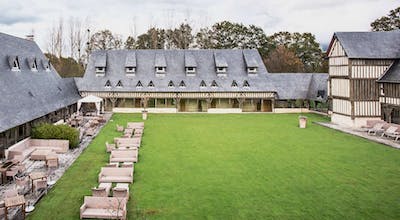 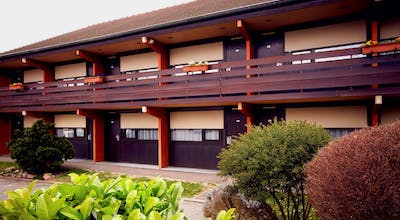 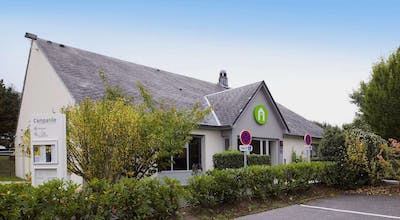 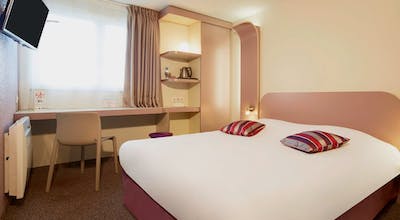 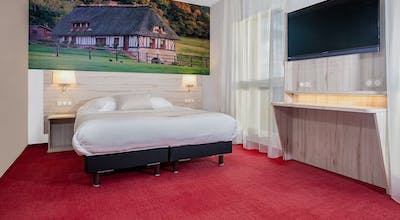 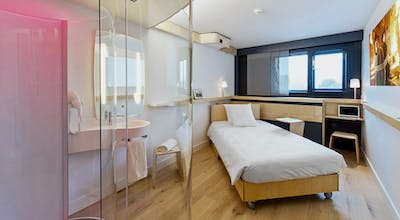 I have been to several resorts in my lifetime, but have never been to a French seaside resort. I had heard about these types of places from people who had been there time and time again, and while I was always happy to hear that they had enjoyed memorable experiences, there was always a tinge of envy inside of me as I smiled and listened to their stories. Not too long ago, I suddenly found myself with an opportunity to spend a day at one of these seaside resorts in France. There were several circumstances that fell into place, but the bottom line was that if I was somehow able to find a hotel room in Deauville within a few minutes, I would have 24 hours there to explore it and see what all this talk had been about over the years. I wasn't sure I could pull it off, but was sure going to try.

I grabbed my phone, as I decided to use HotelTonight. I searched for Deauville hotels and was quite surprised to see several options available. I chose one that seemed like the right fit for me, but all of the Deauville hotels were of high quality and were offering reasonable rates, even at this late stage. I booked a room and was stunned to see it reserved and confirmed within a few swipes and taps. I could not believe it, but I was going to the French seaside for a day to explore Deauville. All I needed to do now was come up with a list of places to visit.

Deauville is a small city, as fewer than 5,000 people live here on a permanent basis. 90 percent of its economy is derived from tourism given its location in the Normandy region. The first thing that you notice about Deauville is its architecture, as the place seems to be filled with lovely European style villas partially made of wood. I walked around during the day and took a lot of different photos of some of these buildings, as they really weren't what you'd necessarily expect in a beach-type town like what you see in the United States.

Of course, I had to spend quite a bit of time in the main attraction of the town, which was the beach and the coastline. It's an extremely stylish beach of white sand. There is a boardwalk that extends for about a mile and even the beach umbrellas are artistic and tasteful. There are different huts and such that you can rent, and I noticed that they were named after many American movie stars, as Deauville is home to an American film festival every year. It was a breathtakingly beautiful scene.

After walking around on the beach and along the shore for a while, I worked up a pretty solid level of hunger. Fortunately for me, there was no shortage of restaurants, so I took a bit more time looking at a few of them before deciding on a place for lunch. I chose a small place that didn't look extremely fancy, as I wanted some local fare without a lot of fanfare. I found just that, as my seafood lunch was something that is difficult to describe because it was so scrumptious. The freshness was unmatched and my satisfaction was complete.

After lunch, I realized that only a couple of people in my life even knew that I was on this adventure. That's because it was so last-minute and I was only here for a day. That meant that any gifts I procured for my family and friends would not only be appreciated, but they would be a surprise. There were quite a few quaint shops in Deauville and I probably stopped in most of them. I filled a few bags with items that were sure to please, and these were not those touristy trinkets that wind up gathering dust in some closet somewhere before being tossed. I was happy to have gotten this done.

As I made my way to my hotel, I realized that I had just completed a great trip. A couple of days ago, I had never experienced the French seaside, but now I had and I was thrilled to have done so. I also realize that this would never have happened had I not discovered the power of HotelTonight. This app helped me find a Deauville hotel room not in minutes, but in seconds. I looked forward to future travels with HotelTonight along with a good night of sleep.

How many hotels are in Deauville?

There are 17 hotels in Deauville available from Hotel Tonight.

What are most popular hotels in Deauville?

What are the best hotels in Deauville?

How much is a hotel room in Deauville?

In the last 30 days, HotelTonight prices in Deauville have been as low as $62.93, though the average room costs closer to $107.08 per night.

What is the cheapest time to go to Deauville?

Our hotels prices have varied throughout the year from $61.89 to $196.96 On average, we've seen the cheapest room prices in March

Which hotels in Deauville have a pool?