Find a Hotel Tonight in
Penticton 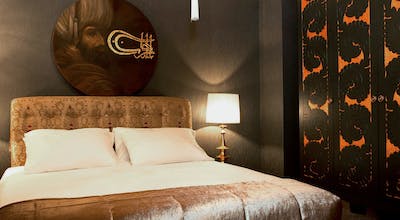 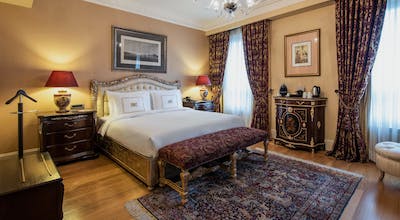 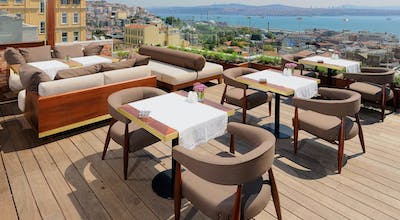