Find a Hotel Tonight in
Calgary 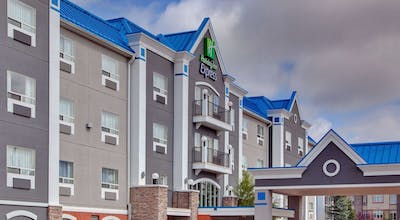 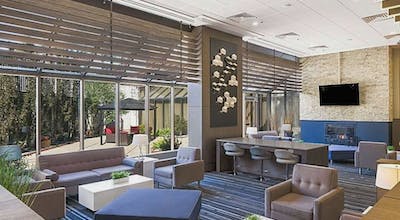 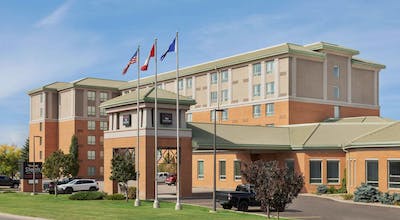 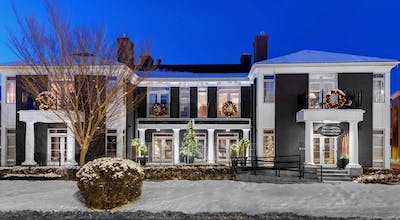 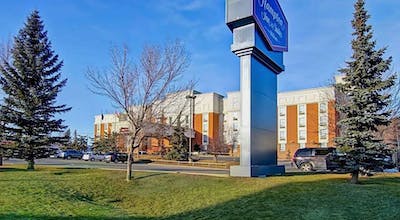 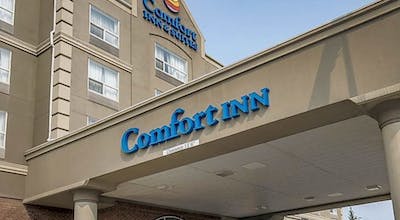 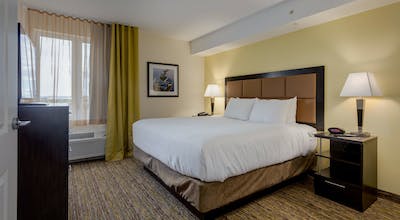 Calgary is one of the world's great cities. It has hosted the Olympics and is a business center for North America. That's exactly what brought me to Calgary – business. I had never been there before, but I was hoping for a day to check it out while I was there. Unfortunately, that wasn't going to happen, most likely, as my schedule was packed from the time I got off the plane until the time I left. Strangely, I got a call on the morning of our last full day there that the meeting for that day had been canceled. I could either fly home a day early or keep my flight for early the next morning. If choosing to stay, I'd need to find my own hotel room in Calgary. To me, that was an easy decision – I had to find a way to stay here and explore the area for a day.

I grabbed my phone to see what I could get done without even getting out of bed. I found an app called HotelTonight. I hadn't used it before, but it was worth a shot. I searched for Calgary hotels and was quite impressed with the array of choices that were available. I picked one that seemed right for me and then decided to see how difficult the booking process was. Once again, I was pleasantly surprised in that I had a hotel room in Calgary booked and ready to go within minutes. I could get out of bed now and make way into my exciting new day – I had 24 hours to explore Calgary.

Downtown Calgary is a booming business center, and you see that as soon as you get there. That makes sense, as Calgary in general is a big business city and the downtown of just about any city usually provides a good picture of what an area is all about. There were a lot of skyscrapers and other things that you see in any large metropolis, but what I noticed was that as much as the people were in a hurry, they were all extremely friendly. I asked a few people questions about where to go and what to see, and all of them took a minute to stop and provide thoughtful answers. That gave me a good feeling about both my day ahead and the city overall.

Victoria Park is a mixture of both historic and up-and-coming. It was an industrial district decades ago, but recently it's been home to a lot of reinvestment. The warehouse district provides a unique look to the area, and there are a lot of different restaurants and cafes nearby. That was good, because it had been an early morning and I was ready to take a small break and have a nice cup of coffee. I did so at a café that was perfect for watching people, which is one of my favorite pastimes. I imagined that this would be a good spot for musical shows on certain nights of the year.

Inglewood has been recognized by planning commissions across the world for its incredible development. This is a unique place in that it combines a lot of urban elements, conveniences and amenities with a big influence from the wilderness. Sitting near two rivers, there are fish hatcheries nearby, and then down the street you'll see music venues. What I wanted at this point was lunch, as it was that time of day, and I was starving. No problem, as I was told by someone I had asked, as there were plenty of restaurants in the neighborhood. I chose one that served me a delectable deli sandwich, as that was what I was in the mood for. I was refueled and ready for the rest of my day.

The Mission District, as it's referred to by some, is a higher-end neighborhood that is home to a lot of very expensive looking dwellings of different types. It's very clean and not far from downtown, so it's also convenient. The Mission District also has quite a few shopping options, and that worked well for me because I was in need of some gifts for the important people in my life. I strolled through a few stores and filled some bags with very nice gifts. I was ready for my final stop of the day.

I ended my day in a very residential area, as I had not really seen a place like that at that point. It's really something to see an entire community built into beautiful landscape, and that was happening before my eyes. I asked some people about the neighborhood and they were all excited about what Auburn Bay could bring to the city overall. That was good enough for me. I was ready to head back downtown for dinner and to begin to unwind.

As I sat and enjoyed a delicious steak, I thought about all that I had seen in Calgary that day. I got a great feel for a new city and could see how it was exciting for people who lived in what could only be described as a boomtown. As I made my way back to my hotel, I remembered that it was HotelTonight that had helped me find a Calgary hotel room in minutes. I would continue to work with HotelTonight in the future.

How many hotels are in Calgary?

There are 77 hotels in Calgary available from Hotel Tonight.

What are most popular hotels in Calgary?

What are the best hotels in Calgary?

How much is a hotel room in Calgary?

In the last 30 days, HotelTonight prices in Calgary have been as low as $50.8, though the average room costs closer to $84.31 per night.

What is the cheapest time to go to Calgary?

Our hotels prices have varied throughout the year from $56.34 to $107.61 On average, we've seen the cheapest room prices in May

Which hotels in Calgary have a pool?

There are 50 hotels with pools in Calgary. Some of them are:
Hotel Blackfoot
Hotel Arts
Holiday Inn Express Hotel & Suites Calgary Nw University Area