Find a Hotel Tonight in
Vienna 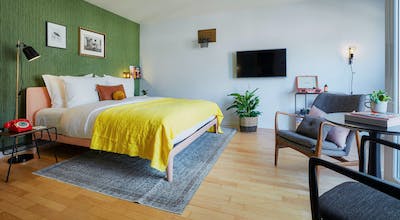 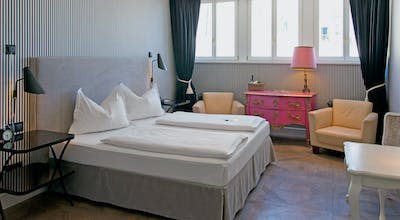 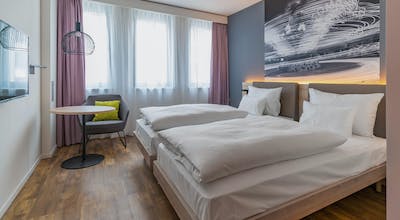 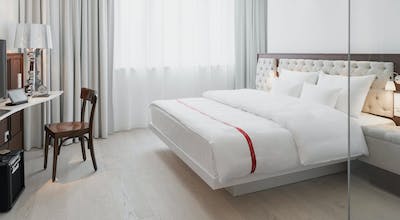 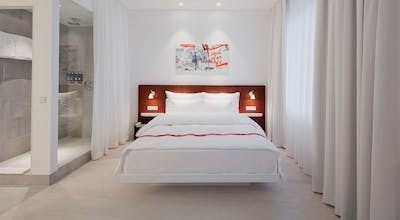 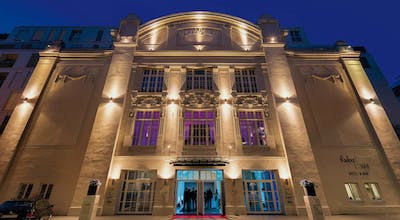 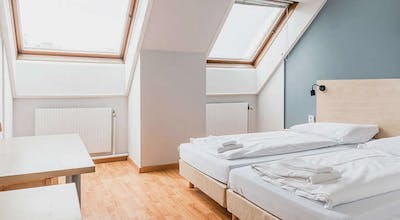 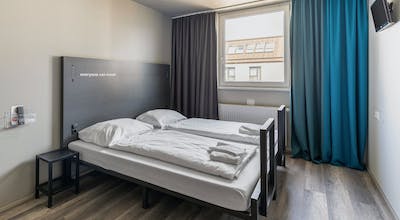 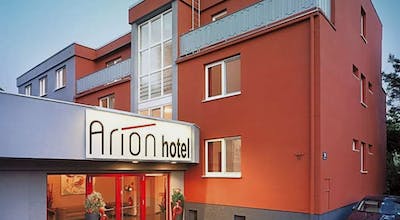 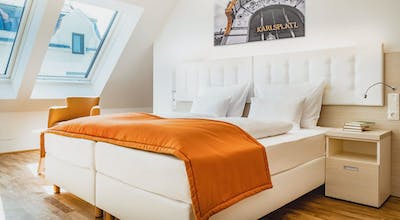 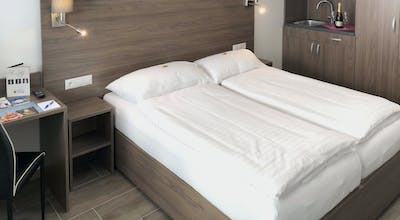 If you can claim that legendary figures such as Beethoven and Schubert, among others, lived and worked in your city, you are a cultural center. If you can claim that Freud lived and worked in your city for decades, you can argue that your city is an intellectual center. If items such as Pez candy and the snow globe were invented in your city, you could also state that it's a center for fun. Vienna, Austria is one of the world's great cities for many different reasons, and I had always wanted to visit there, ever since I first heard about it when I was a kid. One day not too long ago, I wound up with a completely random opportunity to spend 24 hours in Vienna, but I could only do so if I could manage to find a hotel room in Vienna in a matter of minutes.

I got right to work by searching for an app that focused on last-minute hotel room rentals. I found something called HotelTonight, and when I opened it and searched for Vienna hotels I got quite a few options back. I was excited about that, not only because I felt better about finding a room but also because the hotels available were very nice and the rates appeared to be quite reasonable. I went through the booking process, but actually had to check twice when my reservation was confirmed because I couldn't believe that it happened so quickly. That was it – I was all set. I had a room booked and I was on my way to Vienna. All I needed to do now was get a plan together for where I was going to visit while I was in town exploring.

Innere Stadt, or "Inner City" in English, is surrounded by the Ring, which is a boulevard that is known throughout Austria. The first thing you notice in this part of Vienna is that there are several streets dedicated solely to pedestrians, which is always a nice perk for those who just want to look around. The Innere Stadt is simply loaded with attractions and historic buildings, but it's also full of locals. I found that somewhat surprising. I was happy to just walk around and take a lot of photos of the opera house, several museums and examples of the architecture that was stunningly beautiful.

Leopoldstadt is a short subway ride from Innere Stadt. I felt like walking and taking in the scenery in as many ways as possible, and I found a walking path here that was absolutely perfect for that task. I walked by a large amusement park, an enormous stadium and a fair space that I heard hosts many fairs and trade shows. I also found, thankfully, a cafe along the walking path that had outdoor seating. I needed some coffee as all the excitement had led to a drain in my adrenaline, and I had a delicious cup of it along with some tasty Austrian sweets. It was the perfect little break in the day.

If you want to spend time looking at exquisite baroque architecture, Landstrasse is your place in Vienna. I couldn't even count the number of palaces and churches among other things that were worthy of my phone camera – I could count them later. I do know that I couldn't get enough of this, though, at least until my stomach spoke up and told me it was time for lunch. I asked some people who I heard speaking English about where I should eat, and they told me about a place nearby that served Austrian food exclusively. I was curious and went to try it, and it was delicious. I was full, happy, energized and ready to move into the afternoon.

Wieden seemed to be smaller compared to the previous districts I had seen that day, and like everywhere else there was a lot of culture and history here. I walked around and even through a museum and then through a university campus. TU Wien, or the Technical University in Vienna, has an enrollment of nearly 30,000 students. I also found a couple of shops nearby and walked through them, hoping to find some unique gifts for the people in my life. I filled two bags quickly with items that I was sure would be appreciated, and at that point my thoughts turned to dinner.

Neubau was my final stop of the day, and in a city of culture this seemed to be the cultural center of Vienna. There were small theaters and art galleries everywhere, along with more shops. I strolled along and took more photos, but I also started looking around for a place to eat dinner. I found a place that was clearly high-end, but I wanted to try it because it looked inviting. I enjoyed a seafood dish that I can't even name now, but I will go back to this place just for that if/when I return to Vienna.

As I made my way back to my hotel, I thought about how this entire day had come together so quickly. I had spent a day in a city that was now officially among my favorites in the world, and I owe a lot of this to HotelTonight. This powerful app helped me find a Vienna hotel room quickly – as in a minute or two – and it was a very nice room. I looked forward to using HotelTonight in my future travels.

How many hotels are in Vienna?

There are 1 hotels in Vienna available from Hotel Tonight.

What are most popular hotels in Vienna?

Among our most booked hotels in Vienna are:
FourSide City Center Vienna

What are the best hotels in Vienna?

Some of the top rated HotelTonight hotels in Vienna are:
FourSide City Center Vienna

How much is a hotel room in Vienna?

What is the cheapest time to go to Vienna?

Our hotels prices have varied throughout the year from $80.46 to $152.01 On average, we've seen the cheapest room prices in January