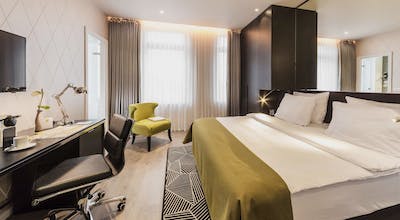 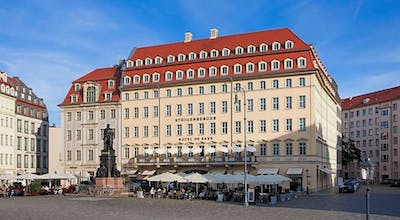 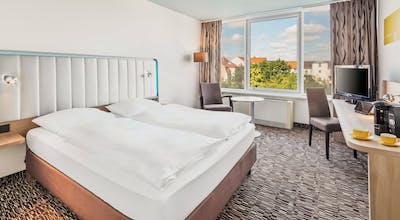 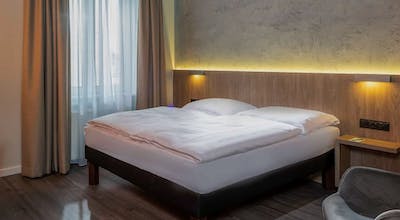 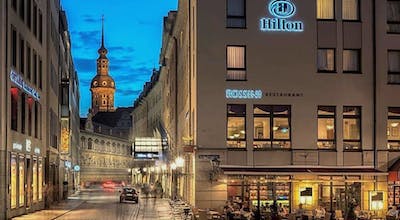 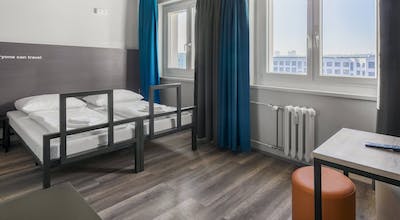 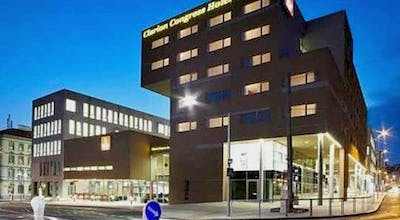 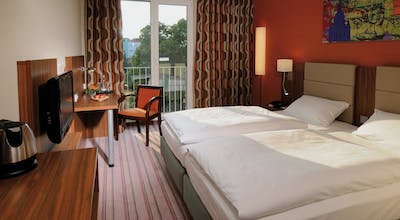 HotelTonight – Dresden Hotels in a Few Taps and Swipes

Have you ever been to a place that's so known for cleanliness that it's home to a hygiene museum? How about a city so concerned with hygiene that it's also where toothpaste was invented? Dresden, Germany is not only clean but also beautiful. It's been called the Florence on the Elbe by many people over the years. I had only taken a train past Dresden during my previous trips to Germany, but I had never actually spent any time there. Recently, I had a number of things fall into place that provided me with the opportunity to spend 24 hours in Dresden before returning to work in Berlin. The only catch was that I had to find my own Dresden hotel room, and I only had a few minutes to do it. I wasn't sure it was possible, but I was certainly going to try.

I pulled out my phone and searched for last-minute hotel room apps. I found one called HotelTonight and opened it. I hadn't used it before but I liked the way it looked. I searched for Dresden hotels and was impressed by the number of choices available right there on my screen. I chose a Dresden hotel based on what I thought would be the best fit for me, and to my amazement I was only a few taps and swipes away from having my room booked and confirmed. I was all set. Within minutes, I had booked a hotel room in Dresden and would be spending a day there exploring. I couldn't wait. All I needed to do now was decide which parts of town I was going to see.

When you step into Old Town in Dresden, you're not just seemingly stepping back in time, you're stepping back into many different times in history. I saw buildings from the Renaissance, the Baroque period and the 19th Century almost right next to each other. Unfortunately, like a lot of cities in Germany, Old Town was almost leveled during World War II, but many of the buildings were either preserved, rebuilt or some of both. I walked along the Elbe River and marveled at all of the different places that were so beautiful it was hard to even focus. I was actually a bit sad when it was time to move on to the next stop.

This is the new part of Dresden, or so it's called. It acquired this name in 1685 when the area was rebuilt after an enormous fire. Given that it was during the Baroque period when the areas was rebuilt, that influence dominates this part of town. Regardless, it was also stunningly beautiful. I took a lot of different photos and then realized that I could really use a cup of coffee. I found a little café on my walk and stopped in for a delicious cup of coffee with tasty German sweets. It was perfect, and I was now ready to keep exploring Dresden.

The Hellerau District is on the northern end of Dresden and it is thought of as Garden Town by the locals. Aside from all of the greenery, plant life and, yes, gardens here, you also notice that this appears to be one of the cultural centers of the city. There were quite a few artists working in quite a few galleries. I enjoyed watching them work for a bit and then decided it was time for lunch. I asked around and was told that there was a place nearby that served really good, of all things, hamburgers. It seems that the burger is catching on in Germany, and I was curious. I found the place and ordered, and I have to say that it was a very good hamburger.

Now completely full after a big lunch, I wanted to walk around some more to burn things off a bit and get a second wind of energy. I found it in Sudvorstadt, where there were university campuses nearby. I found that to be quite convenient, as I needed to purchase some gifts for the important people in my life. I found some very nice-looking shops that were perhaps tied to the universities, but regardless, I filled several bags with clothing and other items I was sure you couldn't just find anywhere in the United States. With that done, it was time for my final stop of the day.

My last stop for the day was basically in the middle of Dresden. It was extremely lively and busy here, and that was good because it kept my energy level high. There was a lot going on here, and it was obvious that I would have no trouble finding a good dinner. I wanted local German food this time, and I found an English speaker who told me about a place where I could find some fantastic sausage platters. I found it, ordered it and devoured it, complete with a delicious German beer. I was stuffed, happy and ready to call it a day.

I made my way back to my hotel, all the while thinking about what an incredible day it had been. I was thrilled that all of this came together, and it did so with the help of HotelTonight. Thanks to my new favorite app, I had found a Dresden hotel room within a minute or two. I drifted off to sleep, content with the adventure I had experienced.

How many hotels are in Dresden?

There are 51 hotels in Dresden available from Hotel Tonight.

What are most popular hotels in Dresden?

What are the best hotels in Dresden?

How much is a hotel room in Dresden?

In the last 30 days, HotelTonight prices in Dresden have been as low as $64.8, though the average room costs closer to $83.11 per night.

What is the cheapest time to go to Dresden?

Our hotels prices have varied throughout the year from $62.26 to $140.22 On average, we've seen the cheapest room prices in May

Which hotels in Dresden have a pool?

There are 9 hotels with pools in Dresden. Some of them are:
Best Western Macrander Hotel Dresden
Hilton Dresden
Mercure Hotel Riesa Dresden Elbland