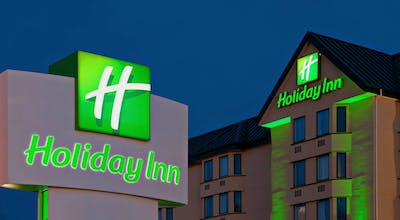 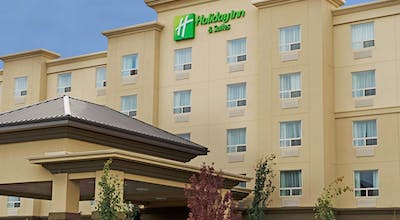 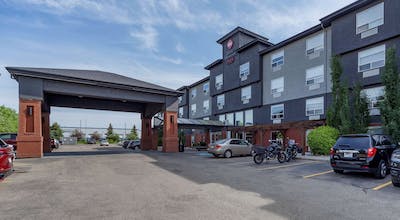 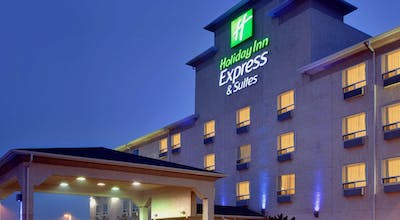 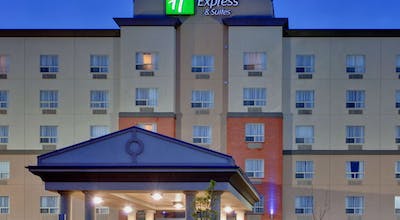 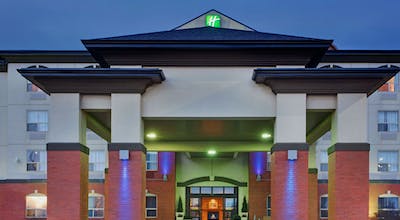 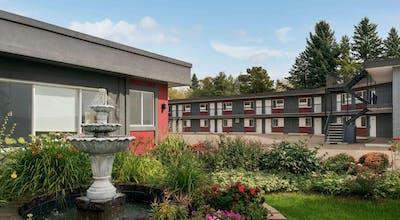 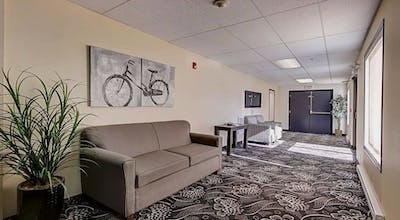 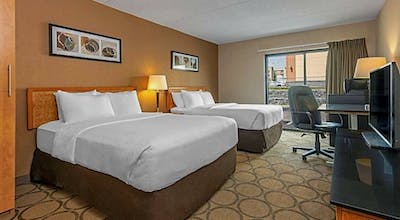 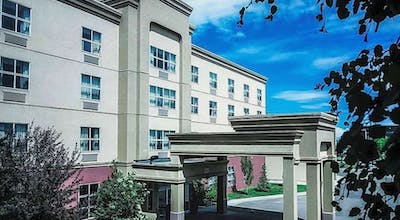 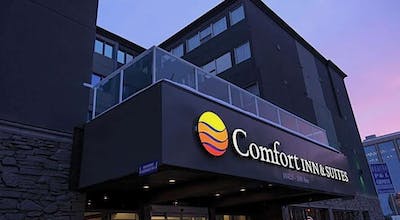 My meetings had ended a day early. My company had a flight scheduled for the next morning, but I suddenly had an entire day to spend in Edmonton. I had never really heard that much about this place, but what little I had seen was quite beautiful and I wanted to see more. I just didn't have the time. Until now, that was. I already had a rental car until my original flight was scheduled to leave, so I didn't have a problem with transportation. The only potential problem with staying for a day was finding an Edmonton hotel that I liked and that had a vacancy, as I was on my own with regards to accommodations. Finding a hotel at the last minute can be very difficult. I decided to give it a try and at least see what I could find on my phone.

I pecked around different apps that provide hotel bookings, and I found one called HotelTonight. I hadn't used it before, but I decided to see what it offered for Edmonton hotels. I was impressed with the wide array of choices present, and I even went so far as to choose one that seemed right for me. I had been through booking processes for other apps, though, and it usually took a long time. Not this one – I had my Edmonton hotel room booked and ready to go within a couple of minutes. It was so easy I actually wondered if I had done it right. Regardless, I was done and ready to go explore an area that I was sure would be nothing short of fascinating.

It's always good to get a feel for a city by spending some time in its downtown area. That's what I did with Edmonton, and I immediately saw that this really is an attractive city. I walked through Churchill Square and felt as though I was strolling through some plaza in a European city. The city's business center is also located here, as are a lot of different options for eating, drinking and shopping. The people milling about were definitely focused on whatever they were doing, but everyone I asked for input was incredibly friendly and helpful.

Windermere is a community I had heard about while I was in my meetings, as it seemed that this was quite a unique idea. This is basically a residential development, but the entire area is marketed as urban in terms of its lifestyle and its look. That turned out to be accurate when I got there, and there were also quite a few different styles of homes ranging from single-family to condos to other options. They also had coffee shops, which was good because I was ready for one.

I went from a relatively new neighborhood to an older one. Oliver is one of the oldest residential areas in Edmonton. I walked around a bit and saw some very old, very beautiful homes and spent some time in a nearby park just enjoying the fresh air. Thankfully, with a neighborhood this old there are also choices for restaurants. I asked someone for a recommendation and wound up at a place that served me one of the best sandwiches I had ever had the pleasure of devouring. It was the perfect meal, as I was full but still ready to get back out there and see more of Edmonton.

Boyle Street is also one of the oldest neighborhoods in Edmonton. This is what you would call an extremely organized area, in that there are commercial interests condensed into one part of the neighborhood and residential buildings in another. I needed to get some gifts for the important people in my life, so I spent my time there. I browsed some shops and filled a few bags with gifts that I was sure were unique and equally sure would be appreciated and enjoyed. I was now ready to put my bags away and head to my last stop.

I ended my day in Allard, which brought me back to a new neighborhood. It's always interesting to see these new neighborhoods being built, as you get a very good feel for what the planners have in mind, and how they go about bringing life to what was to that point an unused tract of land. They are building part of this area to border a road that is not even finished yet, but there is still a lot of life here. I enjoyed my peek at Allard, but it was time to head back towards downtown for dinner.

As I sat down for dinner at a locally owned place that served some incredible steaks, I reflected on all that had happened already that day. My workweek ended a day early. I had a day at my disposal to discover this beautiful city. I had to find an Edmonton hotel room at the last minute, which I did successfully with the help of HotelTonight. It was one of those days when everything seemed to naturally fall into place. When you use a service like HotelTonight, that's how the days seem to go, as what would have otherwise been a hassle became an easy task to complete. As I got back to my hotel room and began to fall asleep, I remained thankful for how the day had unfolded.

How many hotels are in Edmonton?

There are 88 hotels in Edmonton available from Hotel Tonight.

What are most popular hotels in Edmonton?

Among our most booked hotels in Edmonton are:
Matrix Hotel
&nbsp;•&nbsp;100% of HT bookers liked it
Metterra Hotel on Whyte
Comfort Inn & Suites Downtown Edmonton

What are the best hotels in Edmonton?

How much is a hotel room in Edmonton?

In the last 30 days, HotelTonight prices in Edmonton have been as low as $54.85, though the average room costs closer to $66.52 per night.

What is the cheapest time to go to Edmonton?

Our hotels prices have varied throughout the year from $63.87 to $90.06 On average, we've seen the cheapest room prices in October

Which hotels in Edmonton have a pool?