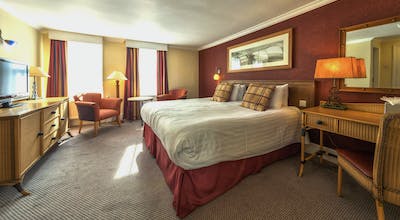 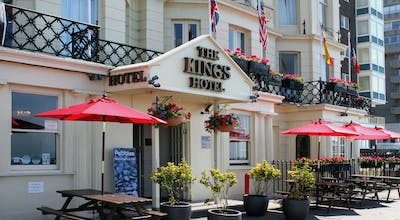 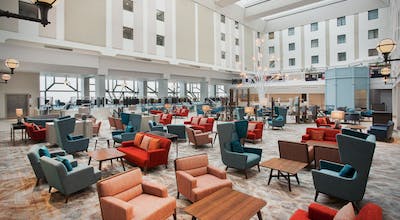 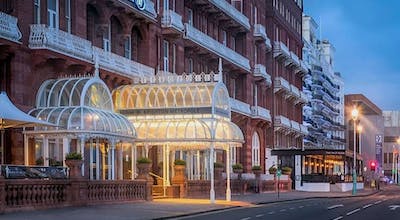 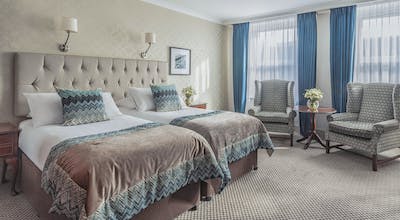 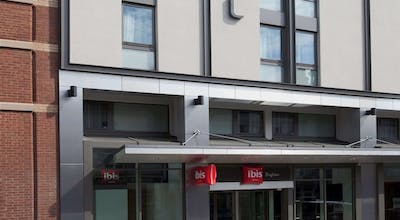 Tonight’s Hotels Under 150 $US 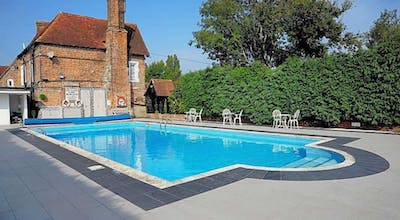 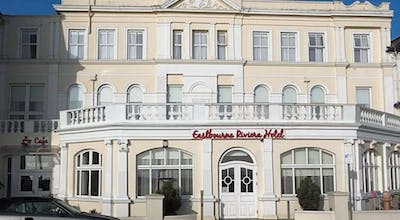 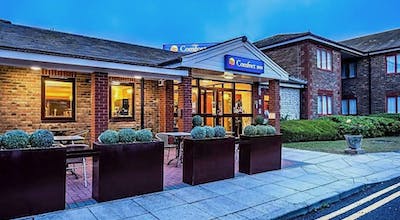 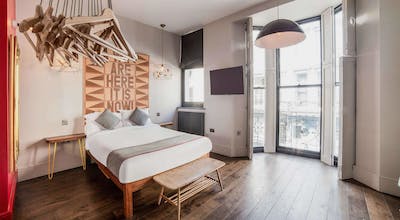 What Guests are Saying About Brighton 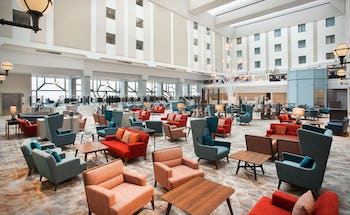 Kings Road Brighton, Brighton
92%
liked it
&nbsp; (
91 évaluations
)
Solid hotel in a great location. Rooms were clean and comfortable, and staff was pleasant and helpful. Good value for the price.
Lisa J.

There are 31 hotels in Brighton available from Hotel Tonight.

In the last 30 days, HotelTonight prices in Brighton have been as low as $94, though the average room costs closer to $208.5 per night.

Our hotels prices have varied throughout the year from $107.18 to $296.88 On average, we've seen the cheapest room prices in December