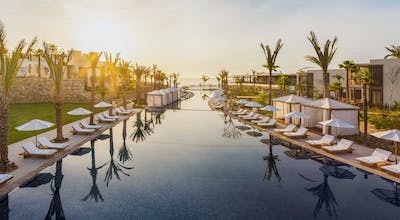 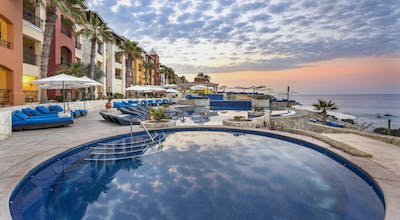 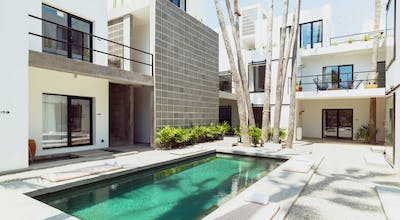 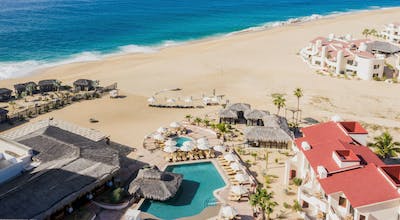 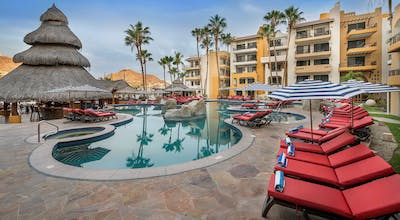 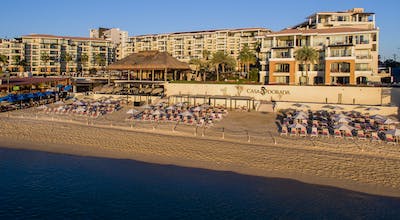 Tonight’s Hotels Under 165 $US 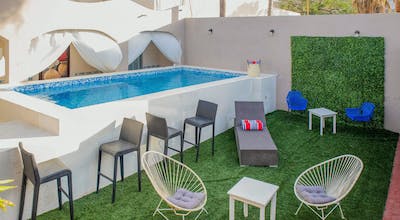 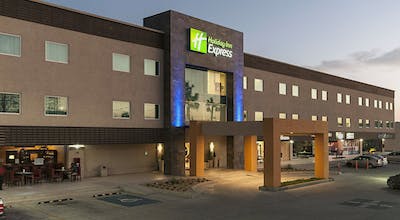 What Guests are Saying About Cabo San Lucas 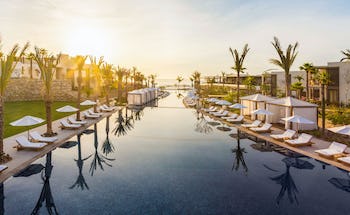 Carretera Transpeninsular Km 15, Cabo San Lucas
98%
liked it
&nbsp; (
64 évaluations
)
Food was great in the restaurant, but they were encouraging people to over-order as everyone was leaving with bags full of leftovers. Band in the restaurant was also much too loud, we wanted to listen... Show More
Edward K. 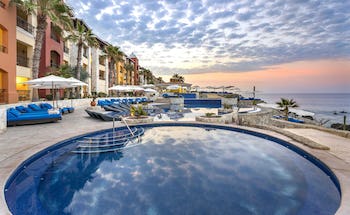 Carretera Transpeninsular km 7.3 , Cabo San Lucas
86%
liked it
&nbsp; (
70 évaluations
)
The location was incredible and the morning breakfast was luxurious and delicious! I loved the room, but watch out for the mosquitoes.
Robert R. 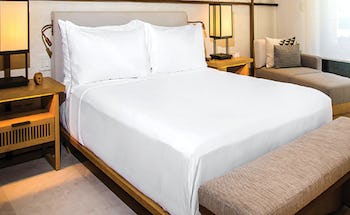 I love the beach. That's not exactly a controversial statement, as I don't think I know anyone who doesn't love the beach. Despite my love of the beach, when I travel I really want to get to know what it's like to live in a place as much as is possible. I want to see a place from the perspective of its residents. Whenever I go somewhere that's centered on lounging on a beach somewhere, I always save at least a day for exploring the rest of that city. That's what I wanted to do when I got the opportunity to travel to Cabo San Lucas. I know that its beaches are incredible, but I have also heard that the surrounding neighborhoods were also worth discovering. I had my plane ticket and wouldn't need a vehicle while I was there, but I still had to find a hotel room in Cabo San Lucas.

I decided to go the app route, as it's easier to manage your bookings on a cell phone as opposed to having to open a laptop every time there's an update. I found an app called HotelTonight and opened it. I saw a lot of nice choices for Cabo San Lucas hotels, and I chose one that I thought looked like a potential fit for me. Perhaps the best part of this new app experience was that I had my room reserved and confirmed within a handful of clicks. Now all I had to do was finish packing and think about the neighborhoods I wanted to see while I was there.

When you're in a resort town, you generally find that a lot of the nightlife is centered downtown. That seems to be the case in Cabo San Lucas, although I was there in the morning so I didn't see any of this nightlife in action. I did, however, see a lot of what appeared to be early-rising locals moving about and going through their days. That was fortunate, because like everywhere else I had been in Mexico, everyone I had spoken to was extremely friendly and helpful. They were glad I was there and more than ready to give me useful information.

The Marina area is near downtown, and when you take your first look at it you see a lot of luxury yachts and big money tourism personified. You also see a place that as recently as 40 years ago was nothing more than a port where fishing boats docked near a cannery. There is still a lot of fishing done here, and while some of it is of the charter variety, there are still some locals who are working as hard as ever to make a living out of the sea. I found a café and had some coffee, happy to just sit and watch all the activity for a while before moving on to my next stop.

After seeing an empty tourist area and a buzzing tourist area, I arrived in San Jose del Cabo. This was definitely a place with a different sort of vibe. As you walk through the center of this little community, you can still see beautiful buildings from the 18th and 19th Centuries dotting the main drag. There is also a Wildlife Estuary, and I made sure to spend some time there. At this point, though, it was time for lunch and I asked around for a recommendation. I was told to try a local place just down the street, and I devoured my seafood lunch as though I was competing in a contest. It was impossible to hold back given how good it was.

Pedgregal Hills is clearly one of the more exclusive areas of this part of the world. There are enormous mansions and high-end resorts, but I came up here because the views of the land and sea below were breathtaking. There were also some nice shops here, and I needed to stop into a few because I wanted to get some gifts for the important people in my life. I did so, and I was sure that what I got was mostly unique and would be greatly appreciated.

I decided to head back into the main part of town, as it was starting to get a bit dark, and I was ready for some dinner. I found a place that served – of course – Mexican food that was excellent. As I sat and enjoyed my meal, I thought about the fact that aside from the beach, there is a whole separate world here that I was glad that I got to see, at least for a day. I tried to decide if I should continue to explore tomorrow or just relax on the sand. I told myself to decide later. I also told myself that when I traveled in the future that I'd use HotelTonight, as it helped me find a hotel room in Cabo San Lucas that was absolutely perfect.

How many hotels are in Cabo San Lucas?

There are 54 hotels in Cabo San Lucas available from Hotel Tonight.

What are most popular hotels in Cabo San Lucas?

What are the best hotels in Cabo San Lucas?

How much is a hotel room in Cabo San Lucas?

What is the cheapest time to go to Cabo San Lucas?

Our hotels prices have varied throughout the year from $90.37 to $231.32 On average, we've seen the cheapest room prices in April

Which hotels in Cabo San Lucas have a pool?

There are 41 hotels with pools in Cabo San Lucas. Some of them are:
Grand Solmar Land's End Resort
Bahia Hotel & Beach House
The Ridge at Playa Grande Luxury Villas