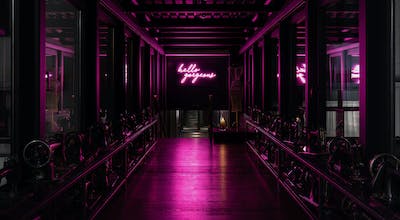 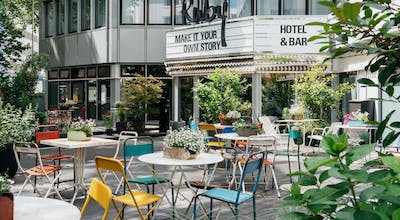 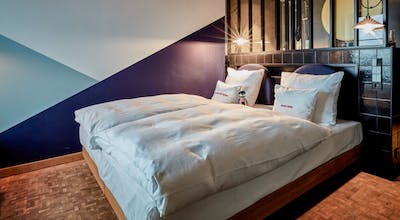 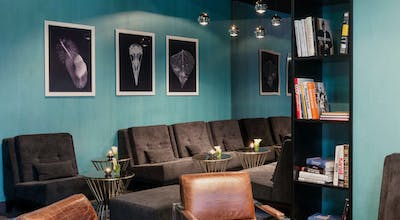 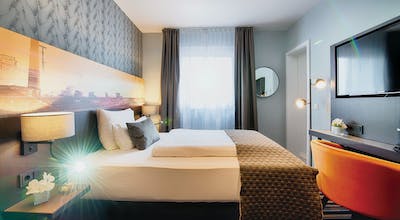 Tonight’s Hotels Under 69 $US 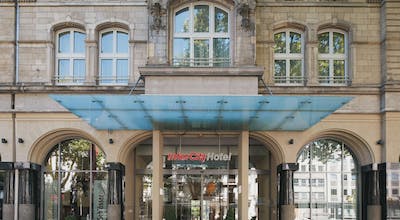 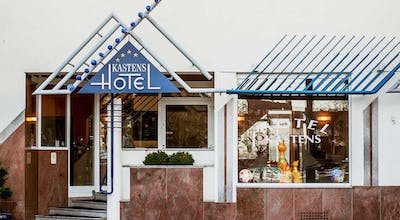 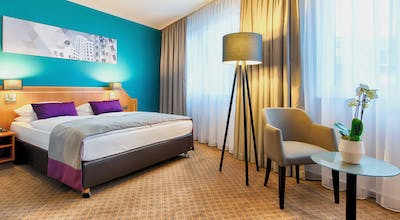 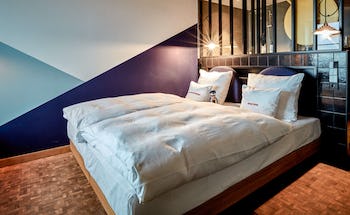 There are 76 hotels in Düsseldorf available from Hotel Tonight.

In the last 30 days, HotelTonight prices in Düsseldorf have been as low as $42.46, though the average room costs closer to $74.24 per night.

Our hotels prices have varied throughout the year from $71.41 to $139.34 On average, we've seen the cheapest room prices in October

There are 4 hotels with pools in Düsseldorf. Some of them are:
InterContinental Düsseldorf
Radisson Blu Scandinavia Hotel, Düsseldorf
Tryp By Wyndham Wuppertal