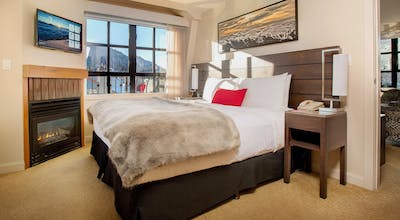 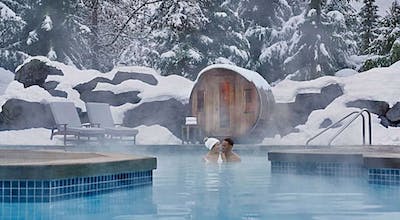 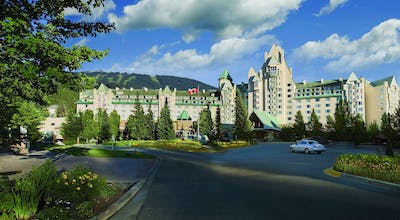 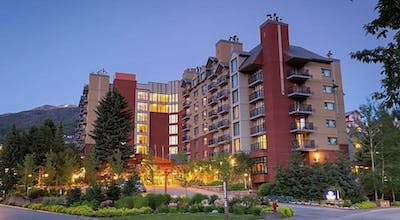 Tonight’s Hotels Under 357 $US 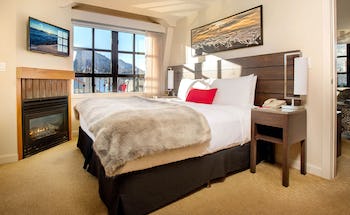 There are 43 hotels in Whistler available from Hotel Tonight.

Among our most booked hotels in Whistler are:
Crystal Lodge
Sundial Boutique Hotel
&nbsp;•&nbsp;100% of HT bookers liked it
The Westin Resort & Spa, Whistler

There are 28 hotels with pools in Whistler. Some of them are:
Adara Hotel
Summit Lodge Boutique Hotel
Aava Whistler Hotel