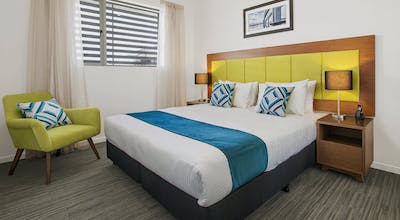 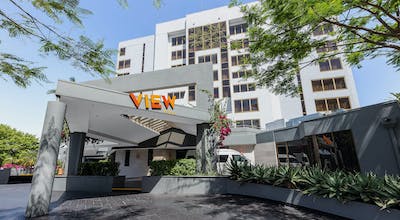 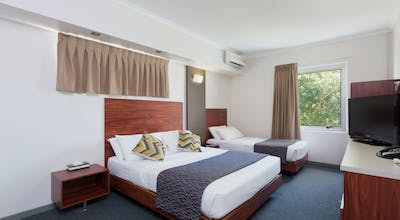 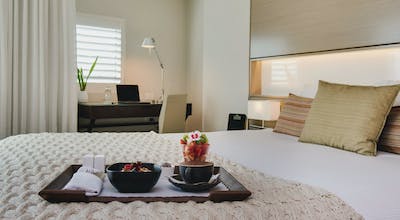 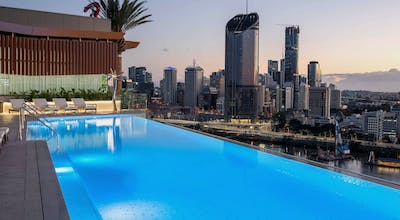 Tonight’s Hotels Under 104 $US 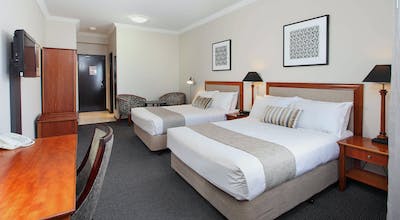 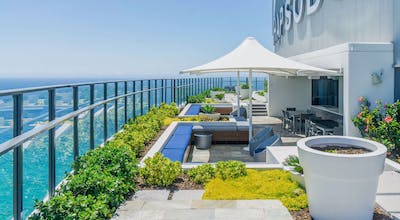 There are 72 hotels in Brisbane available from Hotel Tonight.

Among our most booked hotels in Brisbane are:
The Point Brisbane Hotel
• 80% of HT bookers liked it
Ovolo The Valley
Alex Perry Hotel & Apartments

Some of the top rated HotelTonight hotels in Brisbane are:
The Point Brisbane Hotel
• 80% of HT bookers liked it
Evolution Apartments
Central Brunswick Apartment Hotel

There are 45 hotels with pools in Brisbane. Some of them are:
Pullman Brisbane King George Square
Sofitel Brisbane Central
Mercure Brisbane