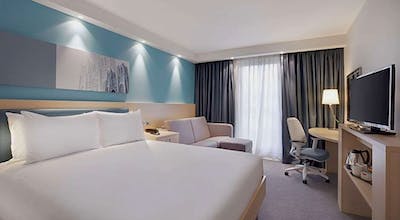 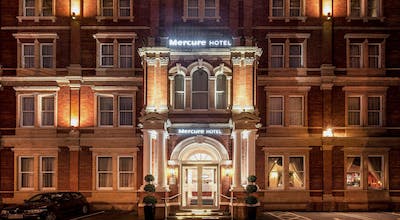 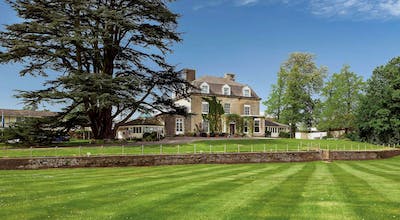 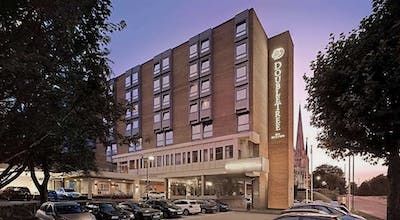 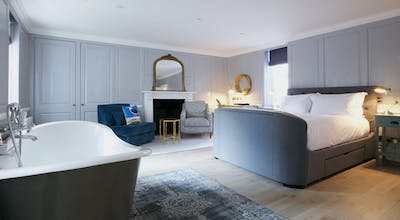 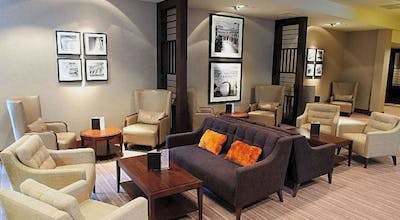 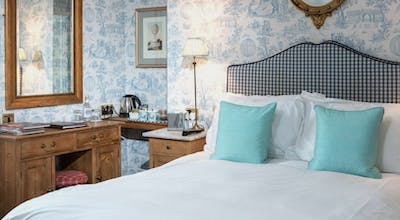 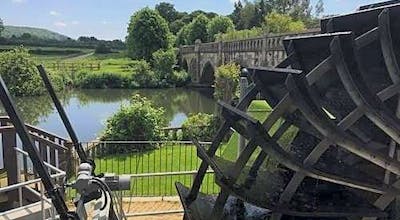 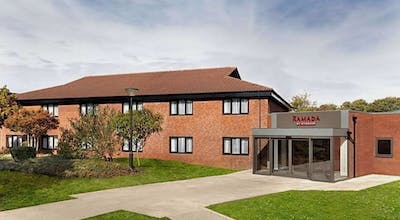 Certain cities in the world are quite mysterious in nature. Bristol, in the United Kingdom, is definitely one of them. The city claims that chocolate bars were invented here, and it's also supposedly the world's capital for hot air balloons. There is a little-known story about a low-sounding hum that enveloped the city in 1979. While many of these points are arguable, what is not is that Bristol is an interesting place and definitely somewhere I wanted to see for a long time. One day, I got that chance. I had 24 hours of free time, and it was mine to see Bristol if I wanted to do so. The only catch was that I had to find a Bristol hotel in a matter of minutes or the opportunity would be lost. I decided that my best bet would be to work within the world of apps.

I pulled out my phone and looked for apps that help people find last-minute hotel rooms. I found one called HotelTonight and opened it. I liked what I saw immediately, especially since my search for Bristol hotels led me to several different choices. I picked one that looked right for me based on all of the information the app provided and went on to reserve it. I was thrilled that the booking process was so quick and easy. Within a few clicks, I had my hotel room in Bristol, England for one night. I was ready to go and explore this mysterious place. All I had to do now was put together a list of areas in Bristol that I wanted to visit. It was going to be a fun day.

I wanted to explore Bristol from its beginnings, so I started my day in Old City. There were hidden lanes in the streets that signified where the old city wall used to stand. I stopped by St. Nicholas Market and saw a huge group of independent traders, pushing their wares. It was as if I had traveled back in time. There were also old bookshops on every other block or so, and I found myself browsing in them for quite some time. Walking around outside, you get the feel of an old city but with a vibrancy that belies the age of the buildings. It was a great way to start the day.

I wanted to keep walking a bit, so I headed to the outskirts and found Coastal Somerset, which seemed to be a string of villages all along the shore. There were hiking and bicycle paths everywhere, and I walked for miles just soaking in the scenery. There is nothing like a British shoreline. After walking a bit more, I found a delightful little café near a marina where I stopped in and had a delicious cup of coffee with some tasty little snacks. I sat and watched the people go by for a little longer, but then decided after taking a few photos that it was time to continue with my day.

I headed back into the city and spent some time in Stokes Croft, which was clearly the home for the city's artists. Street artists were seemingly everywhere, working on different types of art and displaying their work proudly. I walked by and appreciated quite a bit of it, and I even bought a small piece for myself to remember this experience. I asked the artist I bought the piece from where to eat, and he pointed me to a small place I may not have noticed otherwise. It served the best meat pie I think I have ever had, complete with a nice pint. I was full, happy and ready to jump into the afternoon.

If you're in Bristol, you have to at least take a look at the world-famous Suspension Bridge, which is located in Clifton. There were a lot of other things happening here as well, but it was a bit quieter than some of the bustle in the center of the city. It was also home to its share of unique shops and boutiques, which I made use of when I purchased several different gifts for my family and friends. I had already worked up a strong hunger, so it was time for my final stop of the day.

I ended my day in Harbourside, back near the water. In the old days, this was the area where sailors came and went, picking up and dropping off goods. It was as lovely as anything else I had seen that day, which was saying a lot. There also appeared to be some nice restaurants nearby, so after talking to a few people I decided on a local seafood place. It was delicious, and the conversation I had with the other patrons was thoroughly enjoyable.

As I made my way back to my hotel, I thought about how I had somehow pulled all of this off. I had taken 24 hours and maximized it, seeing a place that was full of mystery earlier that morning but now was somewhat familiar. I also thought about how without HotelTonight, this may not have happened. I found my hotel room in Bristol in a matter of minutes, and now I was looking forward to getting back to it to collapse in my comfortable bed.

How many hotels are in Bristol?

There are 46 hotels in Bristol available from Hotel Tonight.

What are most popular hotels in Bristol?

Among our most booked hotels in Bristol are:
Bristol Harbor Inn
&nbsp;•&nbsp;96% of HT bookers liked it
Doubletree by Hilton Bristol
Hotel du Vin & Bistro Bristol

What are the best hotels in Bristol?

How much is a hotel room in Bristol?

What is the cheapest time to go to Bristol?

Our hotels prices have varied throughout the year from $80.2 to $190.99 On average, we've seen the cheapest room prices in January

Which hotels in Bristol have a pool?

There are 7 hotels with pools in Bristol. Some of them are:
Holiday Inn Bristol Filton
The Grand Hotel
Mercure Bristol Holland House