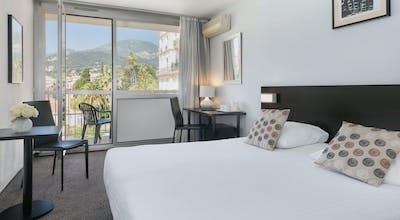 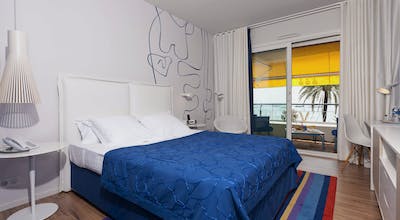 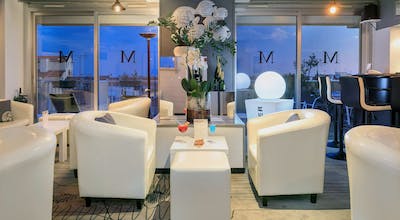 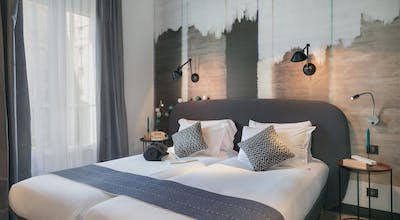 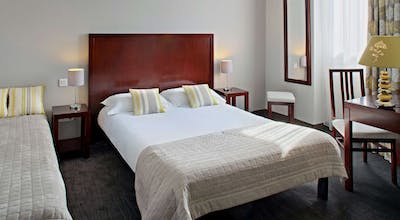 Tonight’s Hotels Under 65 US$ 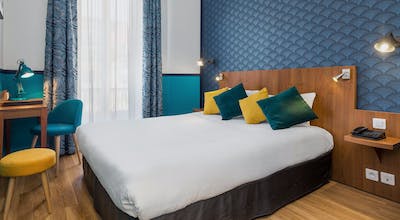 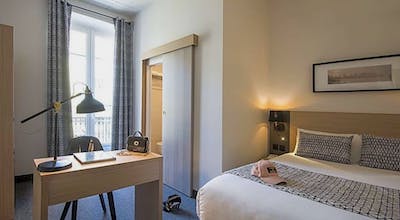 What Guests are Saying About Monaco 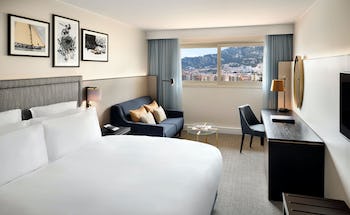 23, avenue des Papalins, Monaco
88%
liked it
(
170 valoraciones
)
It was a nice place. The car service was a bit slow and the concierge was not always available. We got a cheap upgrade to seaview. No restaurant available but the breakfast in the room was possible.
Alexandra N.

Monaco is known as a playground for the rich and famous. This small principality perched on the sparkling Cote d'Azur is full of luxury yachts, Aston Martins and Michelin starred restaurants, so there's glamour and beauty around every corner. Monaco is a great place to visit if you want to get a taste of the finer things in life, or at least to enjoy the spectacle of this glamorous destination. I recently found myself immersed in this luxurious seaside principality and had to consciously keep my jaw from dropping every few minutes.

During my recent vacation in the south of France, I realized I had a couple of extra days to explore more of the area, so I decided to take an impromptu trip to Monaco. Since I envisioned the streets of Monaco to practically be dripping with gold and diamonds, I was worried that I wouldn't be able to find an affordable, last-minute hotel in Monaco. Fortunately, I had the sense to check HotelTonight, and within minutes I had a great hotel room waiting for me in Monaco. Ready for my spontaneous getaway to this luxury-filled spot, I packed my bags and hopped on a train toward Monte Carlo, Monaco.

Monaco may be pretty tiny, but it's situated right on the Cote d'Azur, which means there are several great beaches to visit during your stay in Monaco. I opted for Larvotto Beach, as it's widely known as one of the best beaches in Monaco – and it's a public beach, which means that it's free. Since this beach is so popular, I headed to the shore early in the morning to grab a spot. Then I spent the majority of the morning basking in the summer sunshine and swimming in the warm, clear water of the Mediterranean.

The Monte Carlo Casino is world-famous, so I knew I couldn't visit Monaco without popping into this historic, opulent casino. If you don't like gambling, you should at least swing by the Monte Carlo Casino to admire its beaux-art design and the rows of expensive cars parked right outside. If you've ever watched a James Bond film, chances are you've already seen the Monte Carlo Casino on the screen, but seeing the casino in person is even better. I spent a couple of hours in the casino, testing out my luck at one of the ritziest casinos--if not the ritziest--in the world.

This natural bay has been a port for ships since the times of the ancient Greeks and Romans, and now it's one of the best spots in the world to see one super yacht after another. I took an afternoon stroll around Port Hercules, which boasts plenty of naturally beautiful views, but what captivated me the most in the bay were all of the massive yachts from around the world. While you can see plenty of expensive, fancy cars in Monaco, it's far more exciting to check out the elaborate yachts in the harbor--and if you're like me, you'll have a hard time ripping yourself away from this fascinating scene. So if you want to enjoy some great people watching (and yacht ogling), you definitely shouldn't miss checking out Port Hercules during your time in Monaco.

For those who may not know, Monaco has royals. Naturally, these royals need a place to live, and they do so in one of the grandest and most beautiful buildings in the principality--the Palais du Prince, or the Prince's Palace. This incredible palace dates back to the 13th century, and today it's the home of Prince Albert II. Since I was fascinated by the history of this exquisite palace, I decided to take a tour of the staterooms. If you don't want to spend a chunk of your day inside the palace, I would still recommend at least walking the grounds of this historic estate. Not only is the exterior of the palace beautiful, but also the nearby terraces offer spectacular views.

Even though I only had a day and a half to spend in Monaco, that was plenty of time to get a feel for the heart of this unique principality. Monaco is rather small, so you can easily traverse most of the area in a day or two, as long as you're prepared to climb some steep hills. If you're not, the public transportation in Monaco offers plenty of ways to get around the principality. I was so glad I made the decision to visit Monaco while I had the chance, because I had always wondered what this glamorous coastal destination was really like--and let me tell you, it definitely did not disappoint. Monaco was everything I imagined and more, and if you too want to experience the glitz and the glamour of Monaco, be sure to book your last-minute hotel on HotelTonight the next time you're in the area.

How many hotels are in Monaco?

There are 7 hotels in Monaco available from Hotel Tonight.

What are most popular hotels in Monaco?

What are the best hotels in Monaco?

How much is a hotel room in Monaco?

What is the cheapest time to go to Monaco?

Our hotels prices have varied throughout the year from $158.98 to $501.45 On average, we've seen the cheapest room prices in February

Which hotels in Monaco have a pool?

There are 6 hotels with pools in Monaco. Some of them are:
Columbus Monte Carlo
• 100% of HT bookers liked it
Fairmont Monte Carlo
Le Meridien Beach Plaza