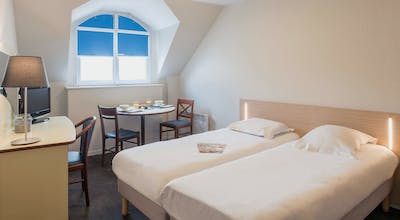 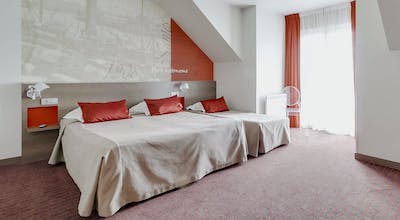 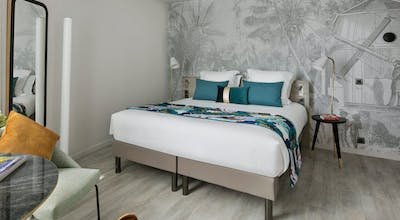 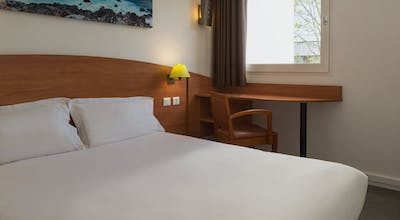 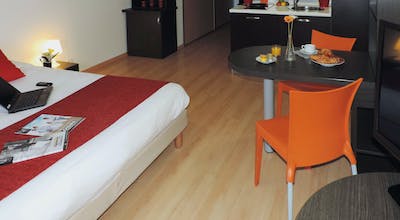 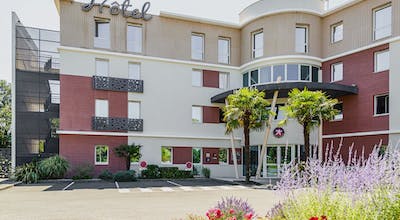 Tonight’s Hotels Under 72 US$ 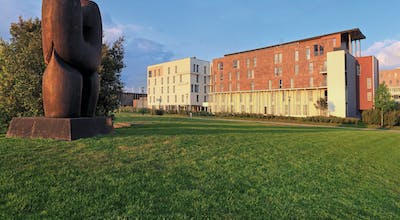 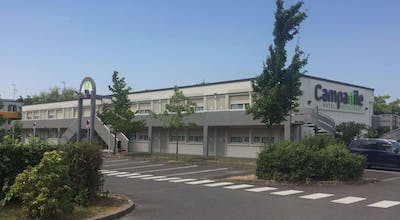 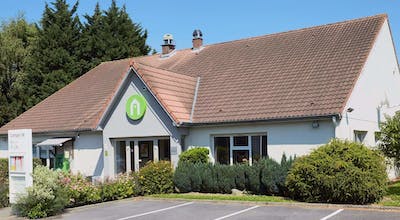 There are certain cities in the world that are somewhat overlooked in terms of people wanting to travel to see them, and in some cases that's really too bad. Such is the situation with Nantes, France, which until recently I had never seen myself. I can tell you now after spending a day exploring there, however, that anyone who makes the effort to see it will be more than satisfied that they did so. I never thought I'd get the chance to spend time in Nantes, but several different and unique circumstances all came together to make it happen. The only stressful part of the whole experience was the day before I traveled there, as I had only minutes to find a Nantes hotel room. I wasn't sure I was going to be able to make that happen, but thanks to a new app I found, it was as easy as a few swipes.

I started my search for Nantes hotels on my phone. I gave HotelTonight a try and searched for Nantes hotels. I was quite impressed with the number of options that were available. The choices provided were also quite nice, and I was surprised at how reasonable the rates were for such a late reservation. I found a hotel I liked and decided to try to book it, which I did in less than 5 minutes. I could not believe my luck, but there it was--I was going to Nantes for 24 hours to explore a city that I had always wanted to see.

It's always nice to start exploring a new city in the middle of everything, and that's exactly what I did when in Nantes. Centre-ville is not only in the middle of the city in a geographic sense, it's also where it seems that most businesses are located and where a lot of visitors that do make it here come to see the beauty of it all. Nantes sits near several rivers, and many people over time have called it the "Venice of France" because of all the water. I walked around and enjoyed the scenery, taking quite a few photos while I did so.

My second stop of the day was in Breil-Barberie, which was a bit of a departure from the hustle and bustle of Centre-ville. The first thing you notice about this part of town is all of the different wide-open green spaces, as that's not something you see a lot of in cities as old as this one. I took advantage of the greenery and enjoyed walking around, taking photos of the churches and gorgeous architecture that was present. I also found a cafe and sat and enjoyed a cup of coffee with some very tasty little sweets, which is what I needed at that point in the day.

Doulon-Bottière is a district in Nantes that seems to be the center of history. It's been here for centuries, but over the years it fell into a bit of a state of disrepair. That has all changed recently, as there has been a lot of investment in this part of town and as of now it's extremely beautiful. It's centered on a large market that's been there for as long as anyone can remember. Fortunately for me, there was also a good restaurant near where I was walking, and I went in and enjoyed a delicious meal consisting of local food.

I began my afternoon in Nantes-Nord, or northern Nantes. It was a diverse place that was distinct from what I had seen so far that day. It was residential but hardly devoid of businesses, and it was bustling yet a bit more slow-paced than the middle of town. It was also home to quite a few nice shops, and that was important for me because I needed some gifts for the important people in my life. I found quite a few and started thinking about what I was going to do for dinner.

I ventured to the other side of town to end my memorable day in Nantes, and it was a very nice way to end the day. I stopped in for a glass of wine and chatted with some locals who spoke some English, and I got more information on the parts of town I had visited. I also got some information regarding where I should go for dinner, and I soon made my way over there. It was very small, very quaint and not something I would have noticed otherwise. It was also very delicious, so I'm glad I listened to that advice.

As I made my way back to my hotel, I thought about the adventure that I had enjoyed that day. I saw a city in France that I had always wanted to see, and I got to learn more about the people who lived here. I also got to know a new app that I was sure would help me find Nantes hotels if I ever returned or hotels wherever else I wanted to go. When I traveled in the future, I told myself, I would always have HotelTonight by my side.

How many hotels are in Nantes?

There are 28 hotels in Nantes available from Hotel Tonight.

What are most popular hotels in Nantes?

What are the best hotels in Nantes?

How much is a hotel room in Nantes?

What is the cheapest time to go to Nantes?

Our hotels prices have varied throughout the year from $78.76 to $106.83 On average, we've seen the cheapest room prices in January

Which hotels in Nantes have a pool?

There are 3 hotels with pools in Nantes. Some of them are:
Hôtel Oceania Nantes Aéroport
Citadines Confluent Nantes
Hôtel de La Louée