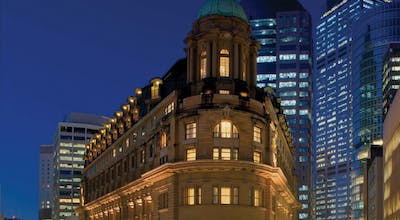 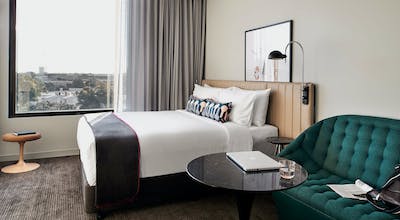 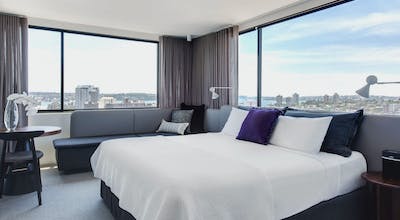 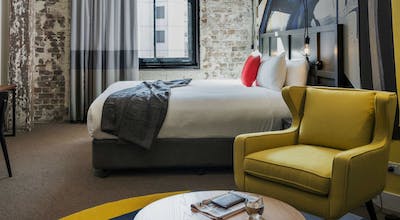 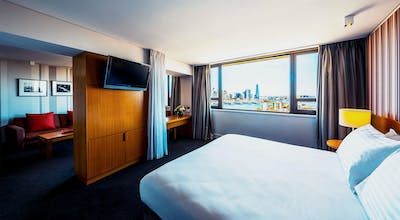 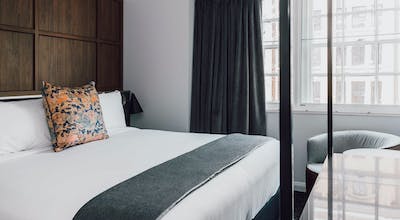 Tonight’s Hotels Under 103 US$ 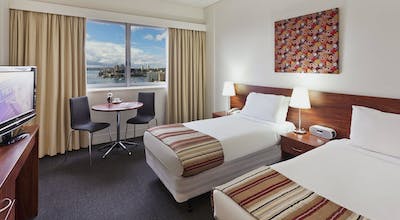 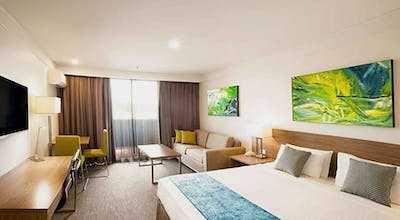 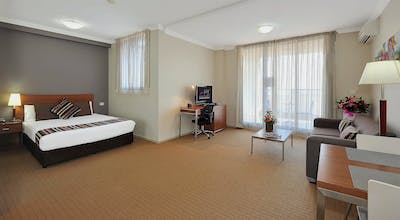 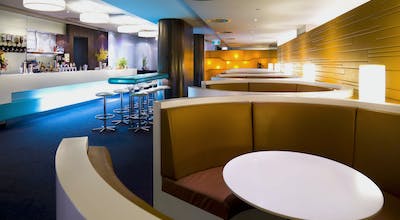 There are 31 hotels in Sydney available from Hotel Tonight.

Among our most booked hotels in Sydney are:
Radisson Blu Hotel Sydney
Swissotel Sydney
QT Sydney

There are 13 hotels with pools in Sydney. Some of them are:
PULLMAN SYDNEY HARBOUR
Radisson Blu Hotel Sydney
Adina Apartment Hotel Sydney Town Hall